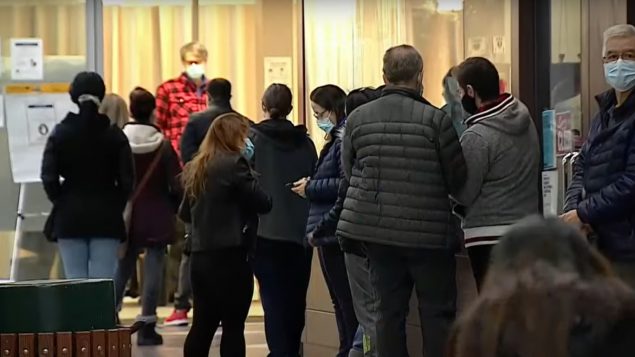 People line up for their priority access to the COVID vaccine in Alberta.. The Premier says the province could run out of vaccines by next week if more doses aren't quickly supplied (CBC News)

Is Canada running out of COVID vaccine already?

The answer to that question is, it depends who you ask, the federal government, or some provincial Premiers.

On a per capita basis, Canada has contracted for more doses of COVID-19 vaccines than any other country, in fact some 200 hundred million more doses than all of the country’s 37.5 million population.

Vaccines have already begun being administered, but at a slower rate than in the U.S or U.K, or certainly Israel, but still faster than several other countries. At present though, less than one percent of the population has received at least one dose, of the two dose vaccines.

But Canada’s most populous province, Ontario, says it is speeding up the vaccination programme faster than vaccines are arriving and could run out by next week.

The Premier of the western province of Alberta, says the province finds itself in the same situation with possible shortages as of next week. 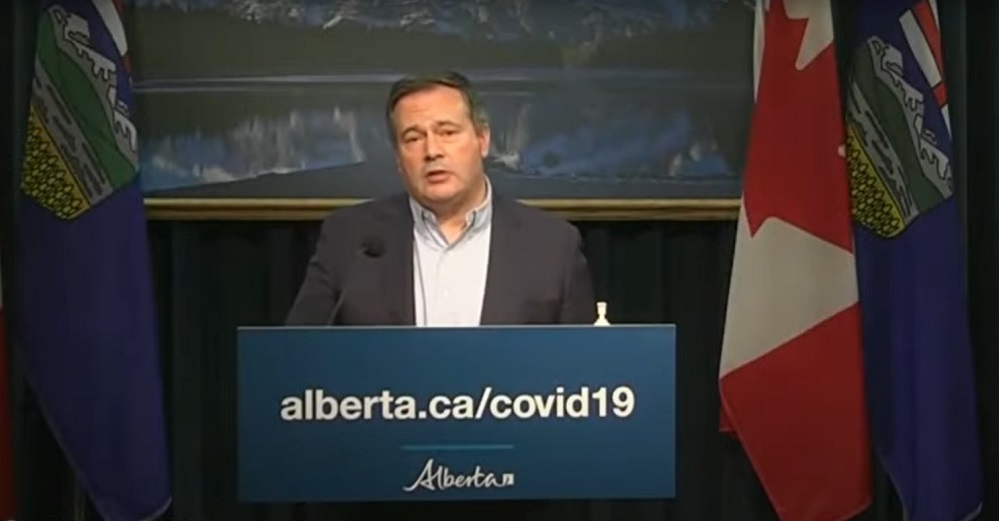 Both Premier Doug Ford of Ontario, and Jason Kenney of Alberta says their capacity to administer the vaccine will outstrip the supply. While vaccine supplies have all been negotiated at the federal level, Kenney has also hinted that unless supplied are ramped up, his province may explore obtaining its own supplies directly from the manufacturers.

Federal Public Services Minister Anita Anand has said the government is in discussions with suppliers to speed up deliveries claiming that deliveries will double this month and next.

Our capacity is now growing faster than our supply and we’re going to start running out of vaccines if we don’t get more delivered. pic.twitter.com/jm9bLBDwDW

He also said, that initially Canada wasn’t supposed to get any of the vaccines in December but in fact received half a million doses from Pfizer, while the Moderna vaccines also began arriving earlier than anticipated. He said it was a little ‘simplistic’ to say anyone was running out of vaccine when more are arriving every week

The military general tasked with organizing the logistics around delivery of the vaccines to the many distribution points across the country said about two million Moderna doses, and four million Pfizer/BioNTech doses are expected to be delivered by the end of March.

If so, that would mean about eight per cent of the Canadian population could be vaccinated by that time.