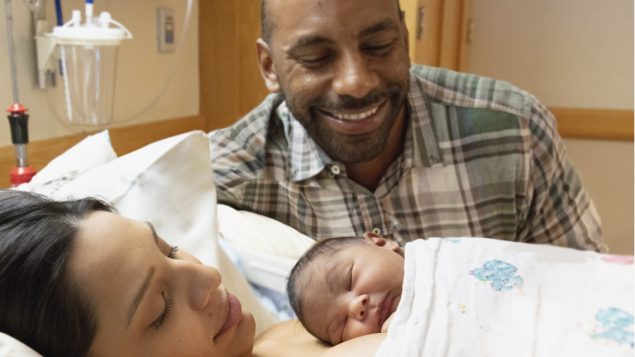 A change in government payments to parents of newborns dramatically changed the labour force and saved marriages in the province of Quebec, according to a recent study. Sociologists at Western University analysed figures from the government agency Statistics Canada following a change in Quebec’s Parental Insurance Plan implemented in 2006.

In 1971, the government of Canada created parental benefits to replace some the pay of mothers who wanted to stay home with their newborns for 20 weeks. In 1990, another 10 weeks were added and now the benefits can add up to 55 weeks and some can be used by another parent.

On an on-going basis, the province of Quebec has sought to take over responsibility for federal programs such as immigration, taxation and parental benefits, arguing that it is a distinct society.

In 2006, Quebec took over responsibility for parental benefits, expanding them and giving fathers limited access to them. 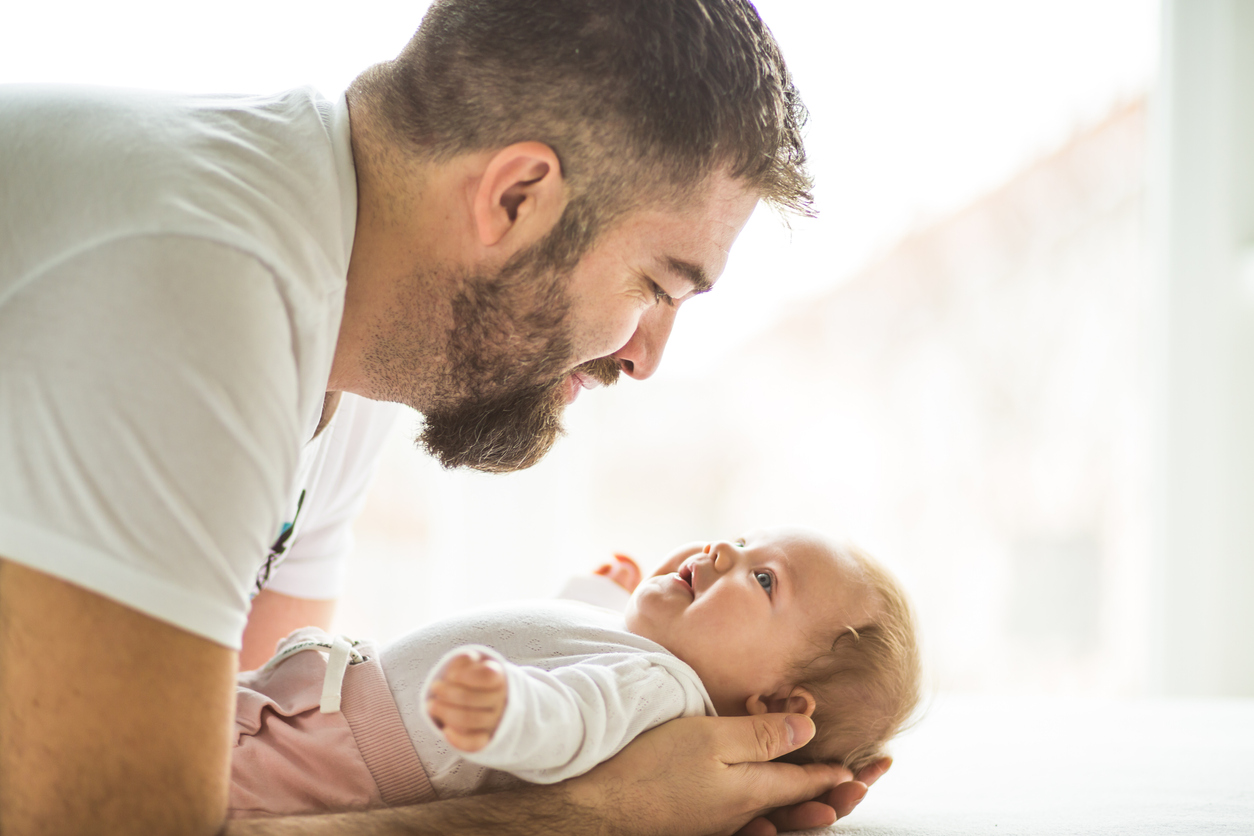 Allowing fathers to take parental leave when their baby was born led to their spending more time overall caring for their children, say researchers. (fotostorm/iStock)

Benefits for fathers had lasting effects

The aim was to increase gender equality in the labour force which, researchers say, it did  by contributing to Quebec having one of the highest female labour force participation in the world at about 85 per cent. In addition, they say that the benefit plan led to a six per cent decrease in separation and divorce among heterosexual couples in the five years after it was implemented. Another benefit they flag, is an ever-increasing number of fathers who spend more time caring for their children.

“Policies that encourage both mother and father to take time off work to parent when a child is born helps each parent develop competence and confidence in caretaking,” said sociology professor Rachel Margolis, lead author of the study. “That can have long-run effects on family relationships…The policy made it easier for couples to share parenting more equally, which improved their relationship and made them far less likely to break up.”

Margolis calls Quebec’s parental benefit policy the most progressive in Canada and compares it to programs in European countries such as Sweden, Norway and Iceland.

The government of Canada has made changes to its parental benefits. It includes pay for fathers and, as of 2019, an extra four weeks of leave if both parents are using them.

The Western University study was published in the Journal of Marriage and Family.