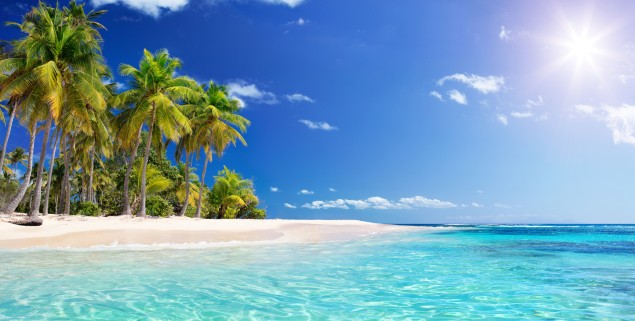 Despite government entreaties , many Canadians did not resist the temptation to travel to sunny locations over the Christmas holiday. (RomoloTavani/iStock)

Most Canadians say discretionary travel should be banned: poll

With large swathes of Canada facing pandemic-related lockdowns, stay home orders and curfews, Canadians are not in a particularly forgiving mood when it comes to compatriots who seek a brief reprieve from these restrictions and the winter doldrums at sunny destinations abroad.

A new poll released by the non-profit Angus Reid Institute in the wake of several scandals involving politicians and high-ranking civil servants taking sea-side vacations shows that two-thirds of Canadians would prohibit all personal travel if the decision were up to them.

Only one-quarter of Canadians agree with the federal government’s current policy of discouraging personal travel but banning it outright.

Nine-in-ten say that while traveling abroad may not be illegal, politicians should be held to a higher standard and stay home, the poll shows.

The study found that the majority of Canadians across the political spectrum support a prohibition on discretionary travel. However, past Conservative voters are the least likely to support such a ban (with only 57 per cent in favour), while nine-in-ten of Bloc Quebecois voters would back such a ban.

The study also found that seven-in-ten Canadians have themselves cancelled or postponed planned international or domestic travel due to the pandemic – a finding that might explain the unforgiving attitude towards officials who have chosen to travel.

The study also shows that the number of Canadians saying Prime Minister Justin Trudeau is doing a good job in handling the pandemic has dropped four points since November to 50 per cent.