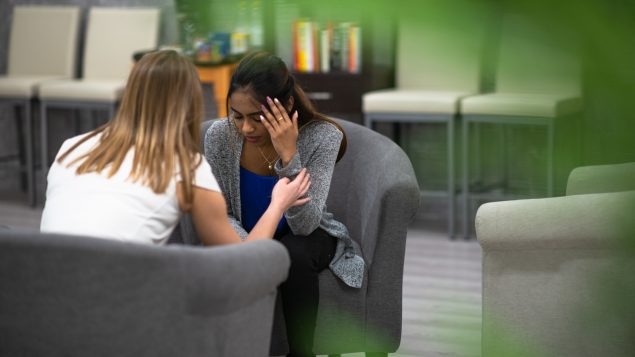 The online survey for the Association for Canadian Studies does not have a margin of error because it was not considered to be a random sample of people. However, the results were similar to those from previous polls in that women reported worse mental health than did men. This could be because they often are the ones who took on the extra burden of caring for children who may have been home from school or studying online. In addition, more women lost their jobs than did men. 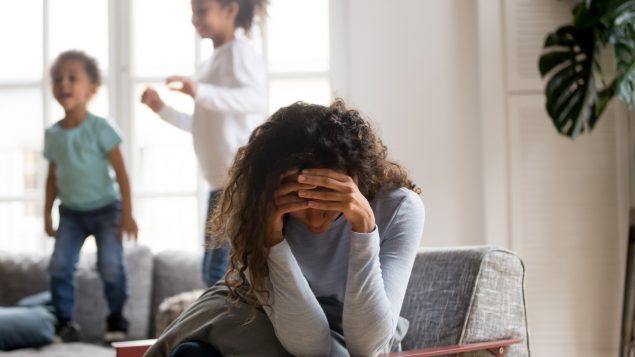 any women have taken on the added burden of caring for children home from school and many lost their jobs. (fizkes/iStock)

A second study looked at mental health self assessments among identity-based groups and involved an analysis of six surveys conducted between October 29, 2020 and January 2, 2021. Among the 9,000 replies, it found that one-quarter of people who had lived in Canada for fewer than five years reported their mental health to be bad or very bad. That compared with 19 per cent of those born in Canada.

Of those who identified as South Asian, almost 27 per cent had the same negative rating of their mental health. Twenty per cent of Black respondents said their mental health was bad or very bad, as did 18 per cent of those who identified as Chinese. Ethnic groups may have lost support within their communities as various Canadian governments have discouraged contact with others to decrease the spread of COVID-19, and they may have had difficulty getting professional help in preferred languages.