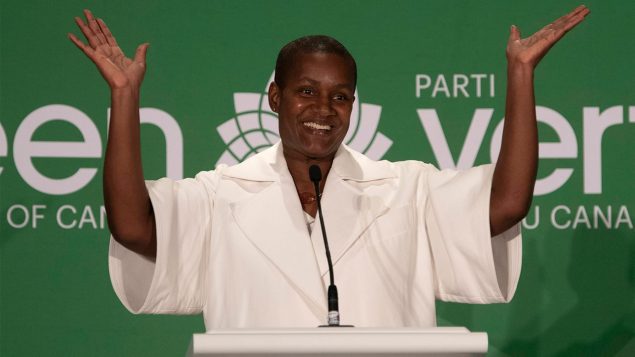 Annamie Paul became the first Black and Jewish woman to lead a federal party in Canada when she won the Green Party leadership last October (above). On Thursday, she said she would attempt another breakthrough--winning the party's first seat in the House of Commons. (CBC News)

Whither the Green Party Canada?

Are they about to come in from the cold behind a new leader?

It remains to be seen, but Annamie Paul, who last October became the first Black and Jewish woman to lead a federal party in Canada when she succeeded long-time leader Elizabeth May, the public face of the Green Party party since 2006, appears to be something of a gambler.

On Thursday she announced she will be running in an Ontario riding in Canada’s next federal election, whenever that vote may come.

It’s an announcement that–eventually–may provide Canadians with a better reading of just how far into the political mainstream the country’s environmental movement has managed to wade.

The question sits on the table in the wake of the UN poll released this week that ranked Canada seventh out of 50 countries in recognizing the importance of climate change. 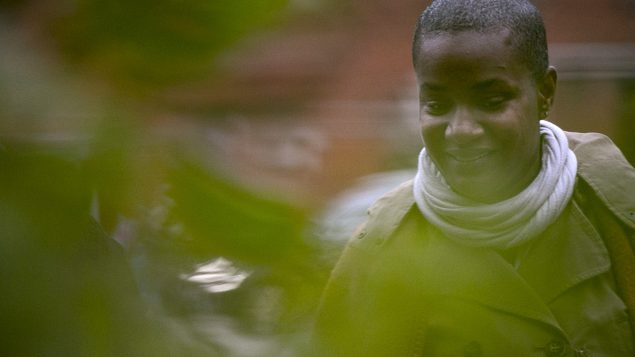 Annamie Paul, leader of The Green Party of Canada and candidate for the Toronto Centre riding, walks back to her car after greeting supporters as polls on election night on October 26, 2020. She placed second if the by-election but is more than ready to run again in an Ontario riding. (THE CANADIAN PRESS/Chris Young)

The party has long been on the fringe, at least when it comes to winning votes.

In the 2019 federal election, the Greens won three seats: one in New Brunswick and two in British Columbia.

Evidently, Paul and the party she leads do not feel that Ontario is a bridge too far–even in a province where the party has never won a federal seat (though the provincial wing of the party scored a breakthrough in the June 2018 Ontario election when party leader Mike Schreiner won a seat, in Guelph).

Her supporters believe Paul, a Princeton graduate and human rights lawyer who is fluent in English, French, Catalan and Spanish, will be out to be a force to be reckoned with in Canadian politics.

Paul’s passion and intelligence will many over, the admirers say.

That came last fall when she took her first shot at a Commons seat following her leadership win in early October. 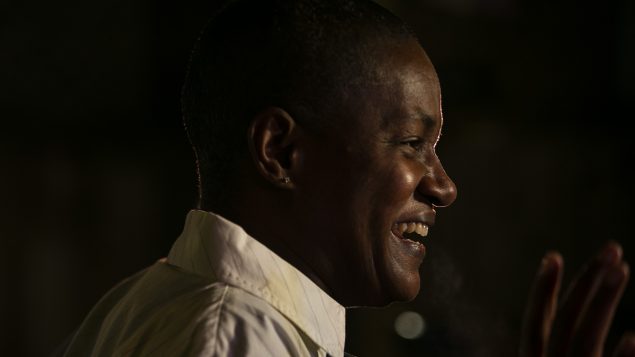 Late in the month, she placed second in a by-election in Toronto Centre, losing to Liberal star candidate and former television personality Marci Ien.

Paul was anything but glum in defeat.

“I feel encouraged because we’ve done historic things twice in one month. This is the best result we’ve ever seen in Ontario for a Green Party [candidate] and, of course, electing me [as party leader] was history as well,” she told CBC News following her loss.

Just where in Ontario Paul will run is yet to be determined–or announced.

In a story published Thursday night, the CBC’s David Thurton reported that “a confidential Green party source who was not authorized to speak to publicly, said possible ridings for Paul include: Guelph, Spadina-Fort York, Parkdale High Park, Davenport, Toronto Danforth or Toronto Centre.”

In a statement released Thursday, Paul was clear about her mission .

“Greens are offering a positive, progressive, daring vision for Canada, and we will be running to win all across the country,” she said.

“With this goal in mind, running in Ontario offers the perfect chance to grow the party.”