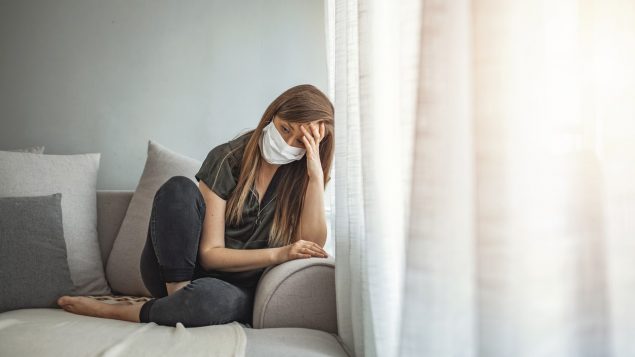 Early report indicates suicides have not increased due to pandemic

Early information suggested that Quebec has not seen an increase in suicides during the COVID-19 pandemic, according to a report published on Monday.

The report from Association of Suicide Prevention in Quebec, also known under its French acronym as AQPS, said that so far, Quebec’s 85 coroners did not suggest that there have been an increase in suicides. However, the AQPS’s report added it is premature to draw conclusions since 75 per cent of coroner’s investigations for 2020 are still ongoing.

“We are watching the situation closely and remain mobilized to support all of our partners, including AQPS,” said Pascale Descary, Quebec’s chief coroner.

Jérôme Gaudreault, the executive director of the AQPS, said that there are several factors that may explain why there would not be an increase in deaths by suicide despite the increase in risks factors associated with suicide, including stress, anxiety and isolation.

He said that the ability of the population to adapt to the health measures, the appeal for the population to turn to resources for help, and hope because of the knowledge that the pandemic will eventually end certainly contributed to softening the risk factors.

“The fact that the suicide rate continues to slighty decline is in itself good news, but the fact remains that on average, three people per day die by suicide, that is too many,” Gaudreault said in a statement.

He added that it is important to bring the suicide rate down in a signifcant manner by increasing prevention efforts.

AQPS also revealed that 3,600 people were hospitalized due to suicide attempts in 2019, a small decrease when compated to the previous. According to the report, people aged 15 and 19 are particularly affected by this issue.

If you are in need of support, in Canada, and in Quebec, you can call these numbers: