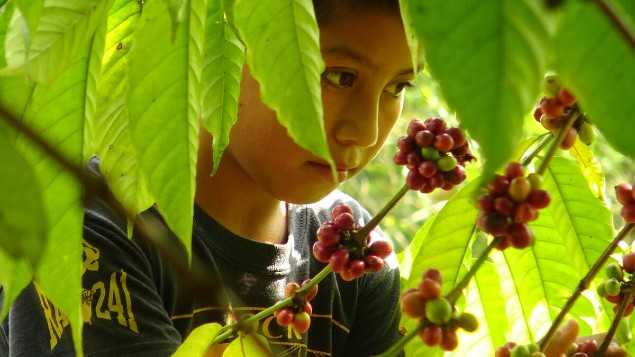 An 11-year-old boy picks coffee beans near his home in Mexico. In 2019, Canada imported $965 million worth of food from Mexico that may have been produced by children, says World Vision Canada. (Juan Cuevas/World Vision Mexico)

Many food imports to Canada a product of child labour: report

“Canadians could be contributing to child and forced labour every time they go grocery shopping,” says the advocacy organization World Vision. It has issued a report which says that $3.7 billion worth of food imports to Canada are at risk of being produced by children. That would represent an increase of 63 per cent over the past decade and the report warns the problem is getting worse because of the economic effects of the COVID-19 pandemic. World Vision estimates that eight million children have already been pushed into working.

The report zeros in on an increase in the importation of cashews (188 per cent), chili peppers (173 per cent) and palm oil (98 per cent). It says Mexico accounts for the largest chunk of risky imports to Canada worth $965 in 2019. 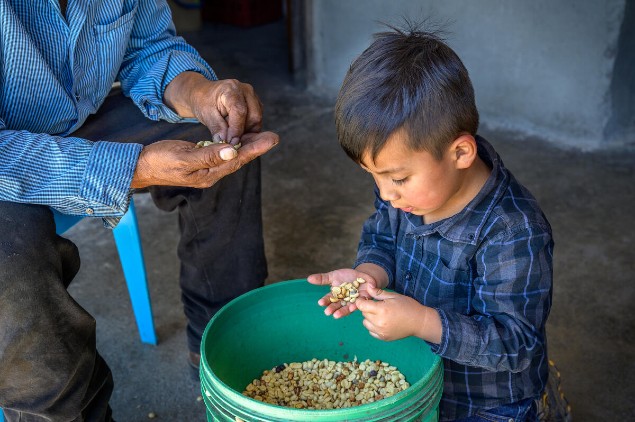 “From seafood slave boats to plantation abuses, Canada has a growing connection to child and forced labour,” says Simon Lewchuk, policy advisor, World Vision Canada and author of the report. “Mexico for example, serves up a nearly one-billion-dollar platter of low-cost food items to our grocery aisles and restaurants each year that may contain child labour. This compromises children’s health, safety, and education. And COVID-19 is making the problem worse.

Lewchuk urges the Canadian government to introduce legislation requiring companies to work to stop child labour and other human rights abuses in their supply chains.

Executive Director of Fairtrade Canada Julie Francoeur calls on individuals to take action. “Canadians have the power to demand an end to the suffering behind our food by supporting retailers who choose to be more transparent about what they are doing to eliminate exploitation in their supply chains and ensure there are more ethically certified food items on their shelves,” she says.

The report called Risky Goods is available on line. 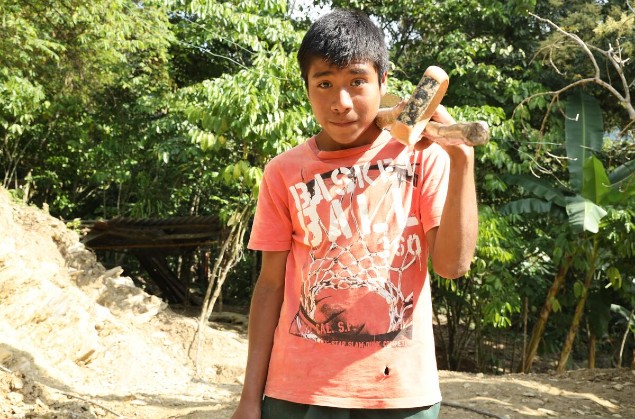 Now 13, ‘Elijah’ has been a Mexican coffee labourer since he was seven years old. ((Juan Cuevas/World Vision Mexico)