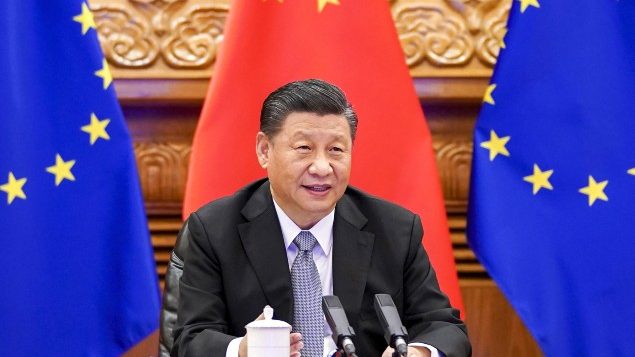 Canada’s top spy says the threat from China comes not from its people, but from the government led by President Xi Jinping. (Li Xueren/Xinhua via AP)

Security head warns of threats to Canada from China and others

He added that this has caused “significant harm” to Canadian companies which jeopardizes Canada’s knowledge-based economy. Other countries do not play by the traditional rules of private commerce, putting countries that do at a disadvantage. “This is state capitalism and it creates a skewed playing field in which our private sector is always at a disadvantage,” he said. 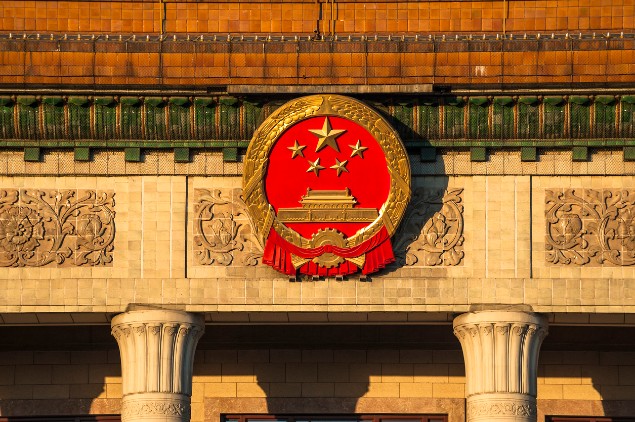 China is “pursuing a strategy for geopolitical advantage on all fronts – economic, technological, political, and military – and using all elements of state power to carry out activities that are a direct threat to our (Canada’s) national security and sovereignty, said CSIS Director David Vigneault.

Vigneault also noted harm to individuals who have been threatened by Chinese proxies in Canada and other countries. Sometimes individuals face threats that families who remain in China will be affected and they may not be aware that they can turn to Canadian authorities for help.

Vigneault was careful to say that the threat does not come from the Chinese people but from the Government of China which “is pursuing a strategy for geopolitical advantage on all fronts – economic, technological, political, and military – and using all elements of state power to carry out activities that are a direct threat to our national security and sovereignty. We all must strengthen our defences.”

Covert efforts said to seek to ‘undermine our democracy’

Vigneault said that Canada has always faced foreign interference but that its scale, speed and impact have increased because of globalization and technology. Social media are used to spread disinformation or leverage efforts to divide public opinion, interfere in healthy public debate and create social tensions. He expressed concerns that foreign states target politicians, political parties and electoral processes in order to covertly influence Canadian public policy, public opinion “and ultimately undermine our democracy.” He added that efforts by foreign interests have accelerated during the pandemic and will continue as Canada emerges from it.

Vigneault lamented the 1984 law which governs CSIS saying greatly impedes the ability of the agency to counter international threats. Specifically, he mentioned that it impedes the ability to use modern tools and assess data and information. He calls for the law to be updated and for all sectors of Canadian society to work with the agency to counter Canada’s security threats.