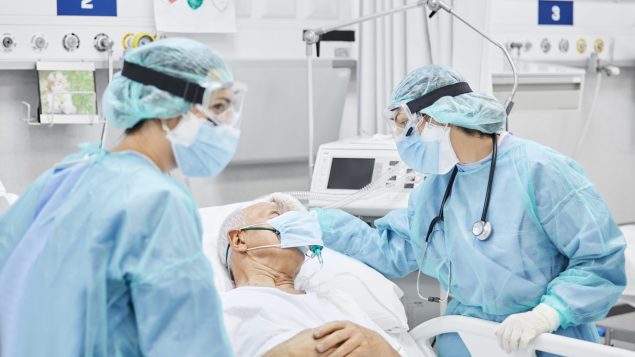 Case counts of COVID-19 infection are dropping in much of Canada and some provinces including Ontario are relaxing restrictions put in place to slow the spread of the virus. That has Ontario health professionals, hospitals and Canada’s Chief Public Health Officer Dr. Theresa Tam concerned.

Tam has noted that new and more contagious variants have reached Canada and cases are increasing. She says provincial governments must be ready to reinstate restrictions quickly if necessary.

Ontario’s doctors are asking that public health restrictions in their province be maintained and that a planned reopening of schools be postponed for another few weeks. Before making decisions, the physicians say more information is needed on how the reopening of schools affects transmission of the virus and officials need to determine how fast the new variants are spreading in the community. In addition, there need to be clearer indications of when Ontario will be a steady supply of vaccines. While Canada received early shipments of the Pfizer and Moderna vaccines, those have slowed dramatically as the companies say they upgrade their facilities in order to increase production. 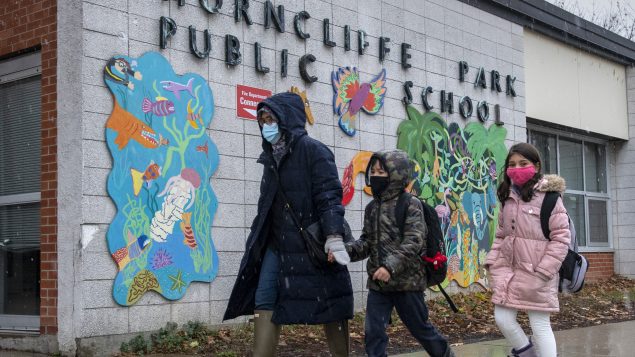 Ontario schools have been closed since the Christmas break and health care providers are leery of plans to reopen them soon. (Frank Gunn/The Canadian Press)

The Ontario Medical Association which represents doctors is calling for stricter enforcement of existing public health measures. It wants government to ensure people do not travel outside of regions with high levels of infection, that it hire more contract tracers, increase lab testing for variants, roll out more rapid testing and ensure plans are in place to administer vaccines.  They are also calling for the government to provide paid sick days for all workers who contract COVID-19 or are exposed to it. There are many poor workers who simply cannot afford to stay home and continue to pay rent or put food on the table.

The paid sick leave request was also made by the Registered Nurses’ Association of Ontario. Nurses say the announcement of easing pandemic restrictions is premature for many parts of the province. They too express concern about the reopening of schools, travel between regions, the spread of variants, the continuing deaths in long-term care homes and the fact that health-care providers are exhausted and vaccines won’t be plentiful enough until mid-March.

The Ontario Hospital Association says “continued discipline is needed” to combat an evolving virus. It notes that highly contagious variants are circulating, vaccinations are delayed and the health care system is groaning under the weight of patients with COVID-19 needing care. “The province’s finite health care capacity remains at risk, particularly if we let our guard down too quickly,” said a statement from the hospitals’ association.