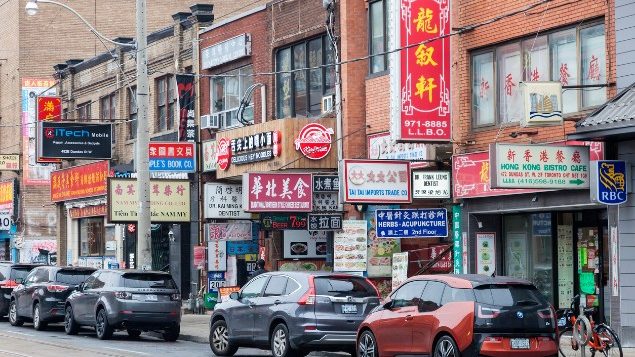 China has given money to Chinese associations in Canada and is said to have used more coercive measures to extend its influence in Canada. (iStock)

Renewed calls for Canada to stop harassment by China proxies

Chinese-Canadian groups are renewing calls for a dedicated hotline for people in Canada who have been harassed or intimidated for criticizing China’s government. The Globe and Mail newspaper recently reported on what it calls “an extraordinary public warning”  from the Canadian Security Intelligence Service that China has proxies which harass or threaten members of Canada’s Chinese community.

Amnesty International and the Canadian Coalition of Human Rights in China published a report in March 2020 outlining what it calls a pattern of harassment and intimidation that is “part of a longstanding trend of incidents that are consistent with a systematic campaign targeting human rights defenders in Canada who take action on human rights concerns in China.” 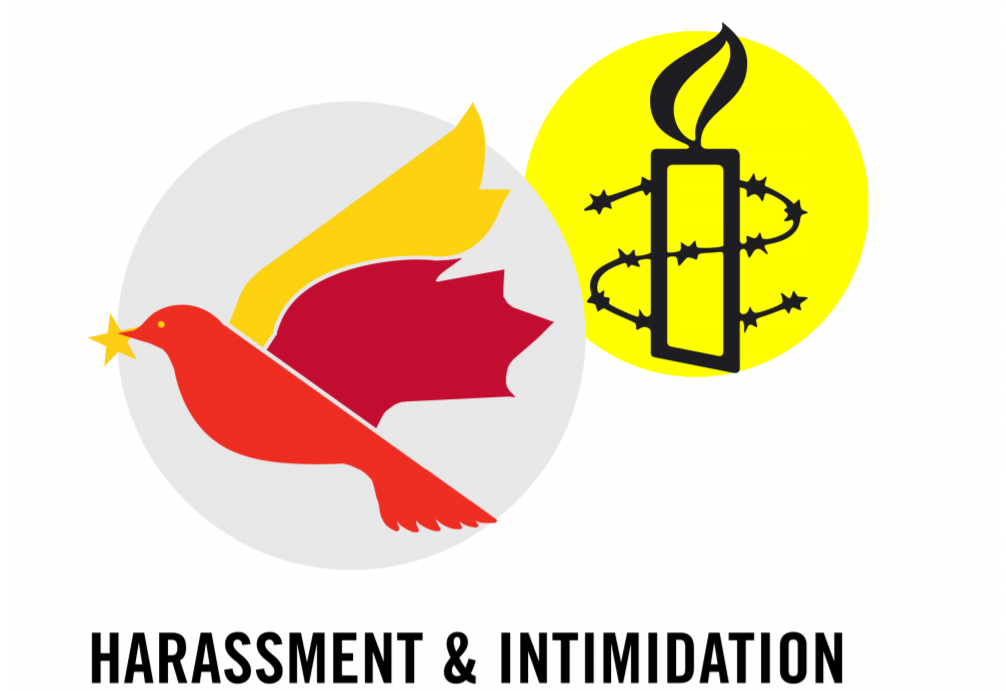 Amnesty International and the Canadian Coalition of Human Rights in China published this report in March 2020 detailing what it calls a longstanding “pattern of harassment and intimidation…in Canada.”

A hotline would would send two messages, says Kwan

The harassment is described as being as subtle as an agent calling and asking someone how their parents in China are doing, implying that they will be found and punished in some way. Or it can involve direct threats by phone, email or on social media. When people have complained to the national police, the RCMP, about such harassment, the force has been reluctant to act since there is no obvious or traceable criminal offence, said Cheuk Kwan in an interview. When he was chair of the Toronto Association for Democracy in China, and as long as six years ago, he had called for a dedicated hotline to be established, and he is renewing that call today.

“This would send two messages,” he said. “First it would send a signal to the Canadian-Chinese community that the government is trying to do something about the problem. Second, it would signal the Chinese consulate that China will be held accountable for the harassment.”

Kwan noted that Australia has put constraints on Chinese influencers within its borders. It has prohibited such things as free trips for politicians to China and it has outlawed foreign political donations. It has also encouraged universities to perform risk assessments on potential collaborators and to explain the risk of foreign interference to their staff.

Kwan said that for years, China’s proxies have bought influence in Canada by, for example, giving money to Chinese community groups and supporting small town mayors. He noted these efforts along with harassment and intimidation have intensified in recent years and he called on the Canadian government to use “a firm hand” to stop it. 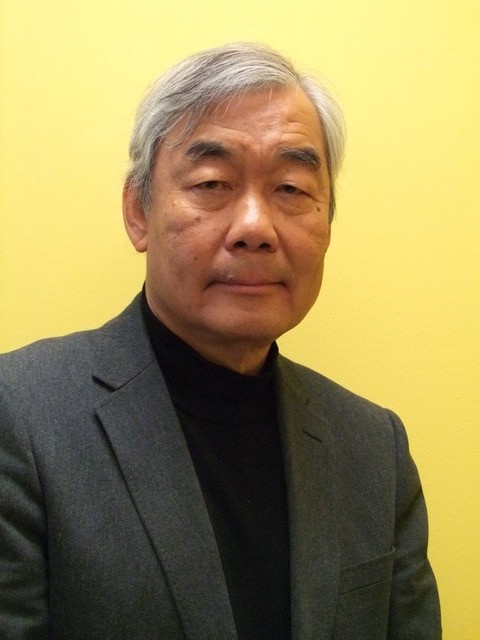 ‘Canada needs to show that no means no,” said Cheuk Kwan. (Cedric Sam)

Canada ‘needs to have some backbone,’ says Kwan

“The Canadian government needs to have some backbone,” saed Kwan. “It needs to show that ‘no means no.’”

The Globe and Mail reports that Gloria Fund, president of Canada-Hong Kong Link agrees a hotline is one measure the Canadian government should take. It says she would like to see a registry to shed light on work Canadians “are doing on behalf of China and other foreign states.” She also told the Globe that the Canadian government should remove Chinese diplomats and agents “who have been intimidating and harassing Canadians.’”