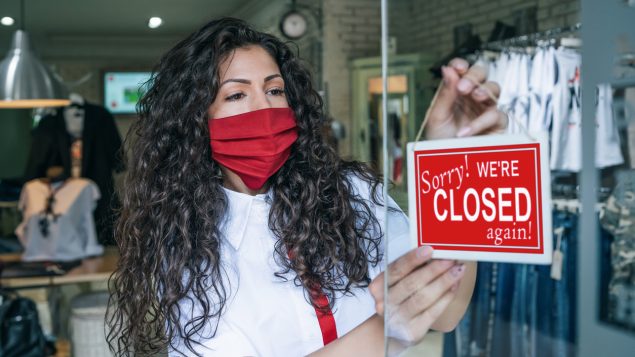 Many stores were closed or restricted to curbside pickup as the second wave of the COVID-19 pandemic picked up momentum in late 2020. (iStock)

December 2020 retail sales in Canada posted their largest decline since a low in April attributable to the COVID-19 pandemic. Figures from the federal government’s statistics agency show retail sales fell 3.4 per cent to $53.4 billion. The agency estimates that retail sales fell 3.3 per cent in January, but it will release more accurate figures as they become available.

It may seem unusual that sales would drop before Christmas since this is traditionally a time when purchases are up as people buy gifts for family members and friends. But the Retail Council of Canada released a survey in November 2020 which showed that many Canadians were planning to shop early. Because of the pandemic and varying degrees of  restrictions on stores across Canada, many consumers planned to buy online and wanted to make sure they received their deliveries in time for Christmas.

So, it may not be surprising that in terms of volume, retail sales fell by 3.6 per cent in December, but that on a quarterly basis, they were up 0.8 per cent in the fourth quarter compared to the third quarter of 2020. 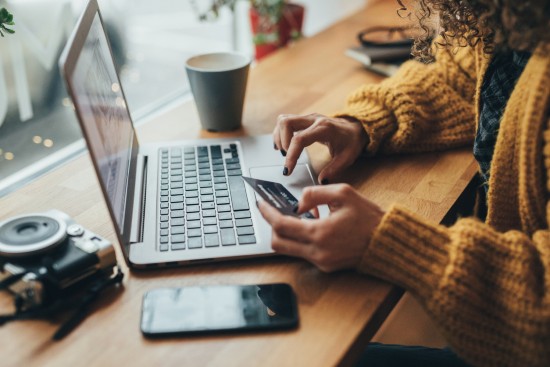 Retail online sales reached a record high in December, increasing by over 69 per cent year over year. (iStock)

On an adjusted basis, retail online sales reached a record high in December, increasing by over 69 per cent year over year to $4.7 billion.

What did increase was the sale of cannabis which more than doubled in 2020.