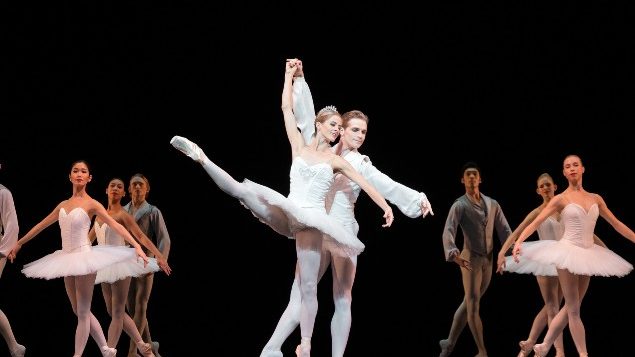 A new government grant will provide technological upgrades that will enable more people to access Canadian ballet and opera. (Karolina Kuras/courtesy The National Ballet of Canada)

Funds will help bring Canadian arts to the world

Acknowledging that the COVID-19 pandemic has been hard on performing arts in Canada, the government has announced special funding to benefit The Canadian Opera Company and the National Ballet of Canada. The sum of $644,372 will be used to install new digital technologies at the Four Seasons Centre for Performing Arts in Toronto. This will enable the two companies to capture and stream rehearsals and performances. The funding will also help equip two other Toronto venues used by the two companies and other arts and culture professionals.

The money comes from the Canada Cultural Spaces Fund which is used to help improve physical conditions for arts, heritage, culture and creative innovation. It supports renovation and construction projects as well as the purchasing of specialized equipment and feasibility studies for cultural spaces. Created in 2001, it has supported more than 1,000 projects. These include spaces for performing arts, visual arts, media arts, museum collections, heritage displays and creative hubs. 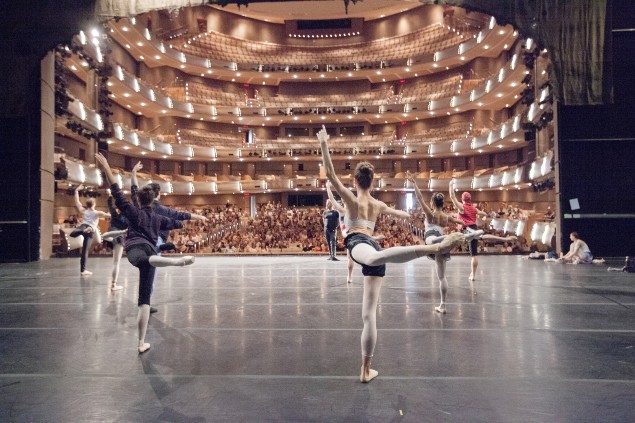 The grant money will enable technical upgrades to the Four Seasons Centre for Performing Arts in Toronto. (Karolina Kuras/courtesy The National Ballet of Canada)

Thanks for ‘making our art form more accessible’

This particular grant was lauded by Barry Hughson, executive director of the National Ballet of Canada. “This forward-thinking investment from the Department of Canadian Heritage allows for high-quality digital capture of performances, making our art form accessible to more Canadians and giving us the ability to showcase our work to the world,” he said.

The Canadian Opera Company is the largest producer of opera in the country, presenting six productions annually at its own opera house, the Four Seasons Centre for Performing Arts.

The National Ballet of Canada was founded in 1951. As a premier dance company, it tours Canada, the U.S. and other countries.

Government stated mandate to support hundreds of thousands of jobs

The government department Canadian Heritage has a stated mission of playing “a vital role” in the cultural, civic and economic life of Canadians. It states that arts, culture and heritage represent more than $56 billion in the Canadian economy and close to 655,000 jobs in sectors  such as film and video, broadcasting, music, publishing, archives, performing arts, heritage institutions, festivals and celebrations.