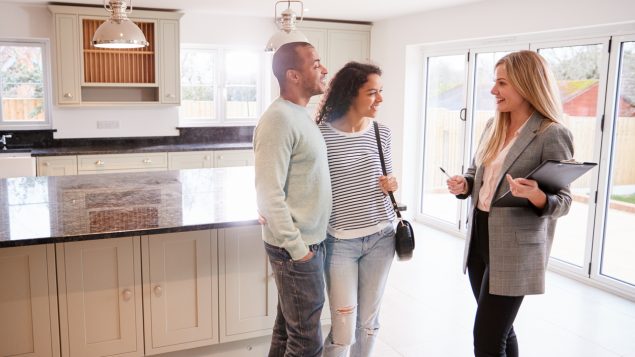 Many young Canadians bought homes during the course of the COVID-19 pandemic, according to a recent survey. (iStock)

Almost half of Canadians between the ages of 25 and 35 own homes, and 68 per cent of those who don’t, plan to buy within five years, according to a recent survey. The polling done for the Royal LePage real estate company found that one quarter of these young homeowners bought their property after the beginning of the COVID-19 pandemic in March 2020.

The survey found that 72 per cent of these young people felt confident in their short-term financial outlook and 40 per cent saw their savings grow over the course of the pandemic. 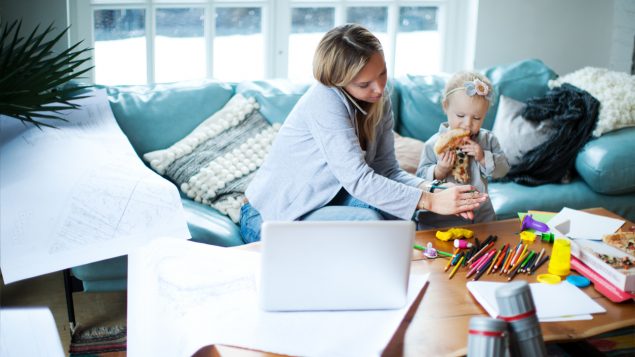 During the pandemic, the need to work from home left some young Canadians with crowded workspaces and motivated them to buy a home. (iStock)

“The pandemic provided an unexpected prize for young Canadians — a path to home ownership,” said Phil Soper, president and CEO, Royal LePage. “Mortgage rates fell to historically low levels and the competition for entry-level housing lessened. Many investors sought to divest of property as traditional renter groups such as foreign students, new immigrants and short-term renters disappeared behind closed borders.”

Soper said that the much higher than usual demand from this age group combined with the fact that older homeowners were reluctant to put their homes on the market during the pandemic. The two factors contributed to what he called a near-crisis shortage of properties for sale in some parts of Canada.

“Measures necessary to prevent the spread of COVID-19 have motivated many of our younger Canadians to buy, while the health crisis dissuaded many of our older homeowners from selling,” said Soper. “Some young people living with parents or roommates found their work-from-home environment uncomfortably crowded. Others saw a once-in-a-decade affordability window open on their dream of home ownership.

Comparing life inside and outside cities

What they valued most in the city was walkability, access to events, attractions and other entertainment, followed by diversity of people and cultures, and more opportunities for employment.

The big attractions to moving away from the city were access to more outdoor space, lower home prices and the affordability of larger properties.

The online survey was conducted by the Leger market research firm. It was conducted between December 29, 2020 and January 8, 2021 and involved 2,000 Canadians between the ages of 25 and 35.