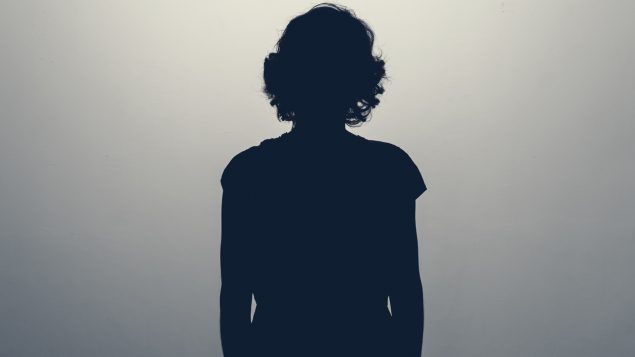 Canada must improve protection for whistleblowers in government and federally-regulated businesses, say advocates for democracy. (iStock)

An international report has ranked Canada tied for last out of 62 countries when it comes to whistleblower protection and Democracy Watch is calling for change. The non-profit advocacy group wants the Canadian government to strengthen protection for everyone in federal politics including political staff and in all federally-regulated businesses.

It notes that a unanimous report issued by the House of Commons Government Operations Committee in June 2017 called for many key changes to the law and enforcement system to protect those who report wrongdoing by people in the federal government.

However, the recommendations were rejected in an October 2017 letter which only committed the government to reinforcing the internal disclosure process. Democracy Watch says does nothing to change the Canada Labour Code requirement that  federal workers file their complaints with their boss who is often the harasser. 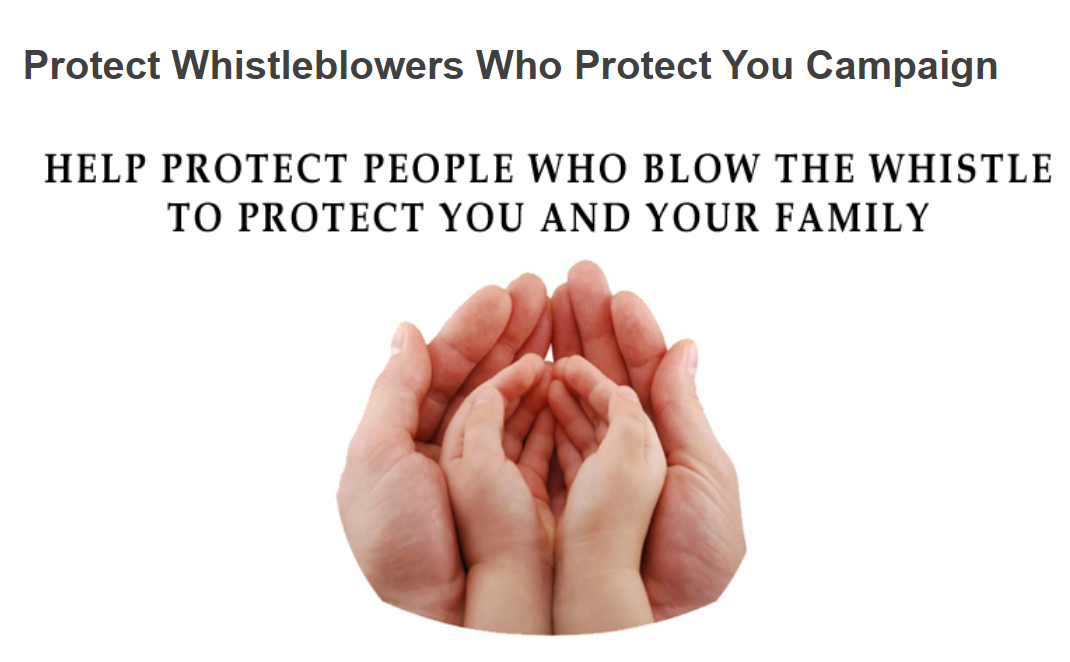 A call for armed forces, national police to be protected

Democracy Watch has appeared before the committee twice and its submission included a petition signed by more than 22,000 people calling for 17 key changes to protect people reporting government and business abuse, waste and law-breaking. Democracy Watch has also called for the whistleblower protection law to cover members of Canada’s armed forces and the national police, the RCMP.

“The international report shows yet again how much the Trudeau Liberals have failed to protect whistleblowers, and continue to let people in federal politics who do wrong threaten and attack people who try to disclose their wrongdoing,” said Duff Conacher, Co-founder of Democracy Watch. “The House Committee, public sector unions and citizen watchdog groups have been unanimously calling for key changes to strengthen whistleblower protection for years, as have tens of thousands of voters who have signed a national petition, so there is no reason for the Liberals to fail to work together with the other parties in this minority government and finally make these much-needed changes.”