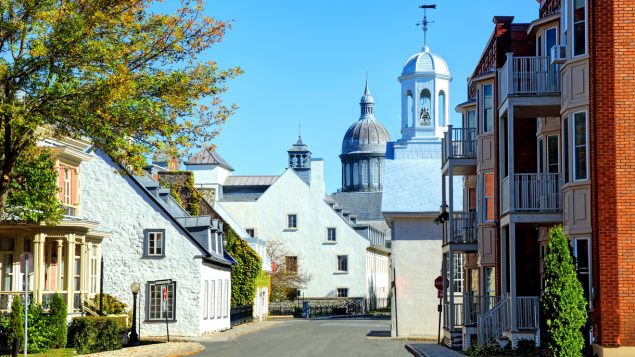 Trois-Rivières in the province of Quebec was ranked third of ten top livable places in Canada. It is halfway between the provincial capital, Quebec, and Montreal and is situated on the St. Lawrence River. (iStock)

The pandemic has prompted many Canadians to seek new living arrangements and a website specializing in rate comparisons has ranked the best communities to live in. RATESDOTCA commissioned a survey that found that of the 12 per cent of those who plan to buy or already have bought a primary residence since April 2020, almost a quarter said the pandemic played a role in their decision making. One in five said they would move or had moved from a big city to a small town or rural area.

Housing prices have gone up dramatically in many of Canada’s urban centres and 61 per cent of respondents said affordability was a key point in their deciding to relocate. The survey found that 51 per cent of those who moved in 2020 because of the pandemic did so to “live in an area with more nature” and 36 per cent felt pressure to find a less expensive home. 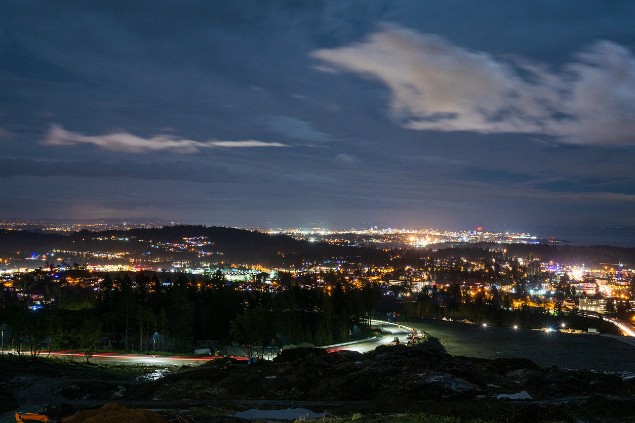 The city of Langford near the Pacific Ocean was rated number one for such things as affordability, desirable climate and proximity to spectacular nature. (iStock)

The website ranked over 150 communities based of affordability, the potential for growth in the investment and lifestyle. The top destination it chose was Langford in the western province of British Columbia (B.C.). It got high marks for growth, affordability, property tax costs, desirable climate and proximity to spectacular nature. It is on Vancouver Island, not far from the Pacific Ocean and the provincial capital Victoria, and has a provincial park nearby. Next came Kelowna, also in B.C., Trois-Rivières in the province of Quebec, Bathurst in New Brunswick and Rossland in B.C.

“Canada has some incredible hidden gems if you’re relocating for a change in lifestyle; places people seldom think about,” said Robert McLister, Mortgage Editor, RATESDOTCA. “We set out to discover which of these areas have the best combination of affordability, economic momentum and livability.”

McLister said the ranking is a useful tool. “This list shows that there are affordable home options for homebuyers willing and able to broaden their horizons,” he said. “Canadians who find a community of interest on this list can research properties and use a mortgage calculator to estimate if they qualify for financing.”

The online survey of 1,514 Canadians was conducted by Leger Marketing between Jan22 and 24, 2021 using Leger’s online panel. Respondents were aged 18 to 55+.