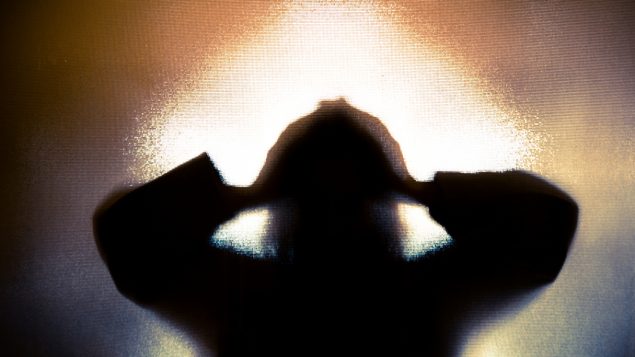 Pre-pandemic figures suggest one in three women are subjected to violence, says the World Health Organization. Lockdowns may have increased the figures. (iStock)

Violence against women is ‘devastatingly pervasive,’ says WHO

In their lifetime, one in three women around the world are subjected to physical or sexual violence and that is from data collected before the COVID-19 pandemic. Lockdowns are widely believed to have made matters worse, cutting women off from friends, family and services that may shield them from violence.

“Violence against women is endemic in every country and culture, causing harm to millions of women and their families, and has been exacerbated by the COVID-19 pandemic,” said Tedros Adhanom Ghebreyesus, WHO Director-General.

The United Nations’ World Health Organization says that violence begins early. One in four women aged between 15 and 24 who have been in a relationship will have experienced violence by an intimate partner by their mid-twenties. This kind of violence is the most prevalent form perpetrated against women, but six per cent of women report being sexually assaulted by someone other than their partner. Because there is so much stigma attached it is believed that the true figure is likely to be much higher.

This is said to be the largest ever study on violence against women and it is based on data from 2000 to 2019. 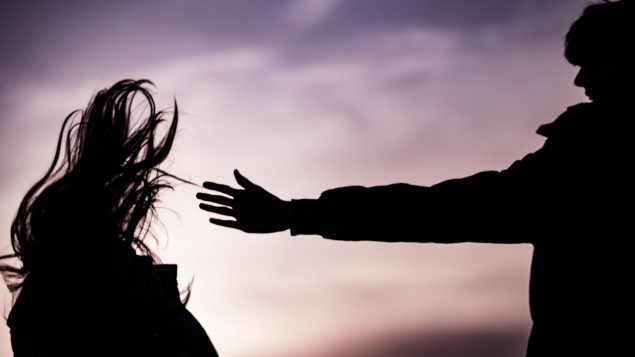 A shocking number of young women will have experienced violence by an intimate partner by their mid-twenties, reports the WHO. (iStock)

Most affected are women living in low- and lower-middle-income countries. It’s estimated that 37 per cent of women in the poorest countries have experienced violence, with some countries having a prevalence as high as one in two.

The highest prevalence of intimate partner violence among women aged 15-49 occurs in regions of Oceania, Southern Asia and Sub-Saharan Africa. The rate there is between 33 and 51 per cent. The lowest rates are found in Europe (16 to 23 per cent), Central Asia (18 per cent), Eastern Asia (20 per cent) and South-Eastern Asia (21 per cent). The rate in North America is said to be 25 per cent.

Violence can have life-long impact

WHO says violence can have a lasting impact on women associated with higher risk of injuries, depression, anxiety disorder, unplanned pregnancies, sexually-transmitted infections including HIV and many other health problems. It adds that there are impacts on society as a whole with tremendous costs affecting national budgets and overall development.

WHO calls on countries to tackle violence against women by implementing policies around “gender transformative policeds, from policies around childcare to equal pay, and laws that support gender equality.”

It also calls for a strengthened health system response, school and education interventions, prevention strategies at all levels and a strengthening of data collection.

“To address violence against women, there’s an urgent need to reduce stigma around this issue, train health professionals to interview survivors with compassion, and dismantle the foundations of gender inequality,” said Dr Claudia Garcia-Moreno of WHO. “Interventions with adolescents and young people to foster gender equality and gender-equitable attitudes are also vital.”