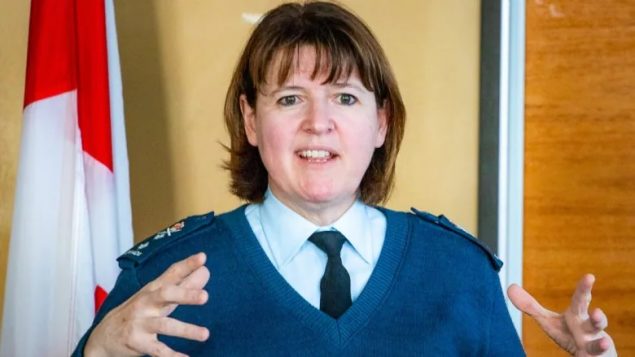 The Canadian military has named its first female vice chief of defence staff as part of a wide-ranging shakeup that follows accusations of alleged sexual misconduct by its top brass.

Lt.-Gen. Frances Allen, who has been serving as Canada’s military representative to NATO headquarters in Brussels, takes over as the military’s second-in-command as the previous two chiefs of staff, Admiral Art McDonald and Gen. Jonathan Vance, remain under investigation by the Canadian Forces National Investigative Service for alleged sexual misconduct. 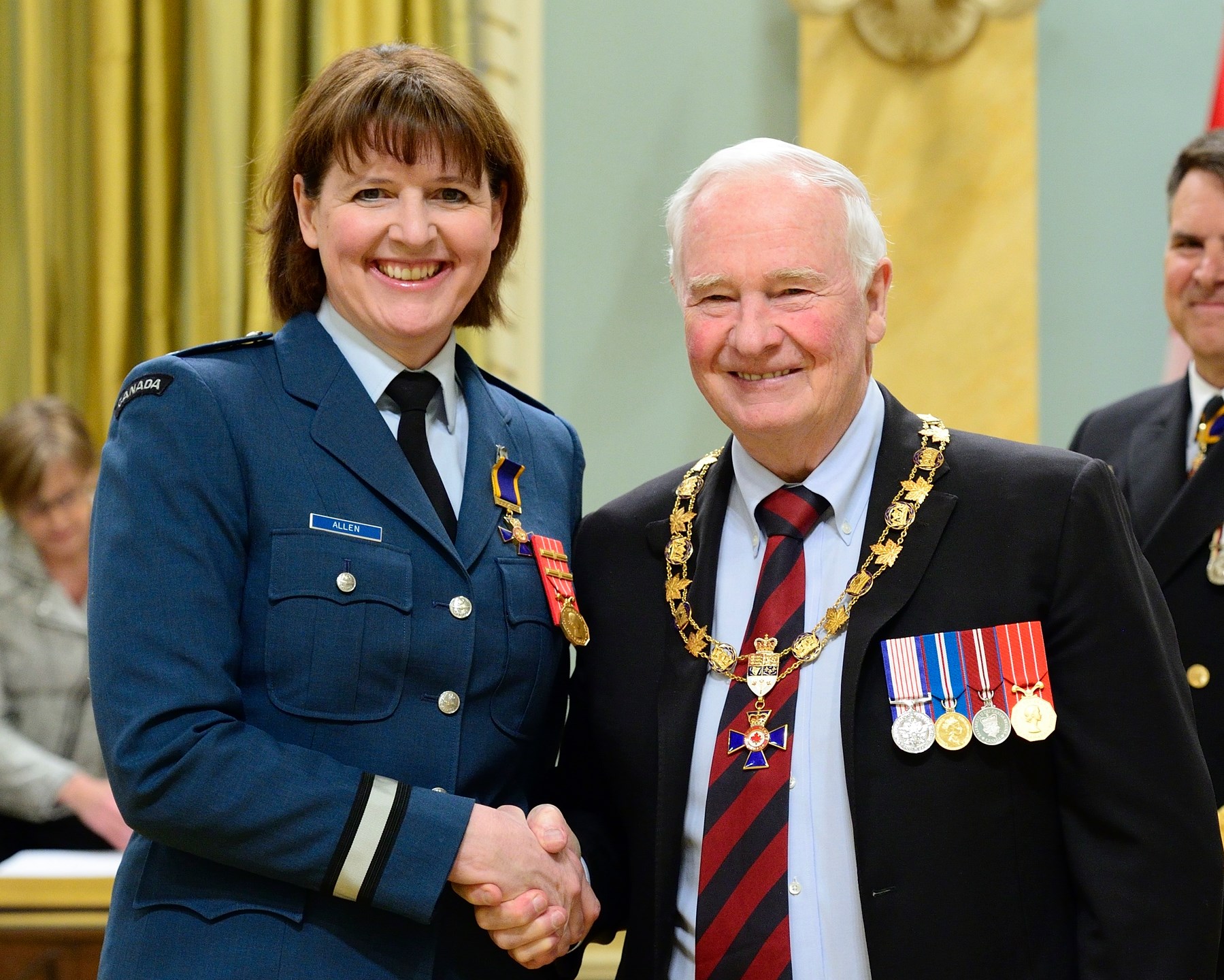 Brigadier-General Frances Allen is inducted as an officer of the Order of Military Merit by Governor General David Johnston on March 6, 2017 in a handout photo. (THE CANADIAN PRESS/HO-Facebook-Royal Canadian Air Force/Sgt. Johanie Mahieu)

Vance retired in January and McDonald stepped away voluntarily last month after learning he was under investigation.

The vice-chief is responsible for much of the day-to-day financial oversight and management of the Canadian Armed Forces, which includes leading efforts to change the military’s culture when it comes to sexual misconduct. 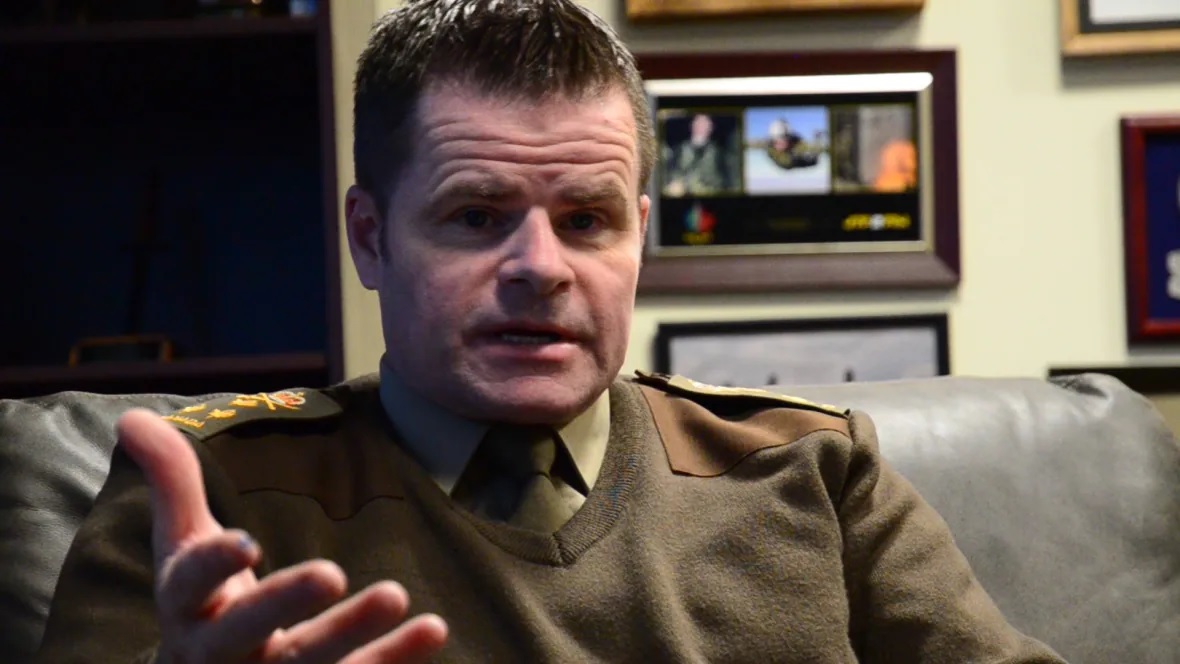 Lt.-Gen. Mike Rouleau was moved aside as vice chief of the defence staff in order to make way for Lt.-Gen. Frances Allen. (CBC News)

The second woman to attain the rank of lieutenant-general in the Armed Forces, she replaces Lt.-Gen Mike Rouleau, who normally would have replaced McDonald.

Rouleau was passed over to replace McDonald in favour of the head of the Canadian Army, Lt.-Gen. Wayne Eyre, who was given the temporary appointment by Defence Minister Harjit Sajjan. 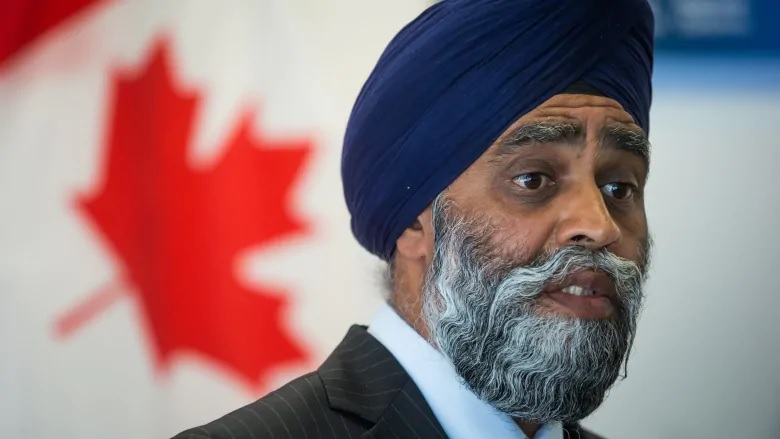 Rouleau has now been moved into a new role as senior adviser on future capabilities.

Last December, Sajjan launched a panel to investigate reports of racism, intolerance and white supremacy in the armed forces, which has come under fire as revelations of some members’ links to right-wing groups and reports of sexual misconduct became public.

When he was sworn in January, McDonald apologized to members of the military who have faced discrimination and harassment while serving. 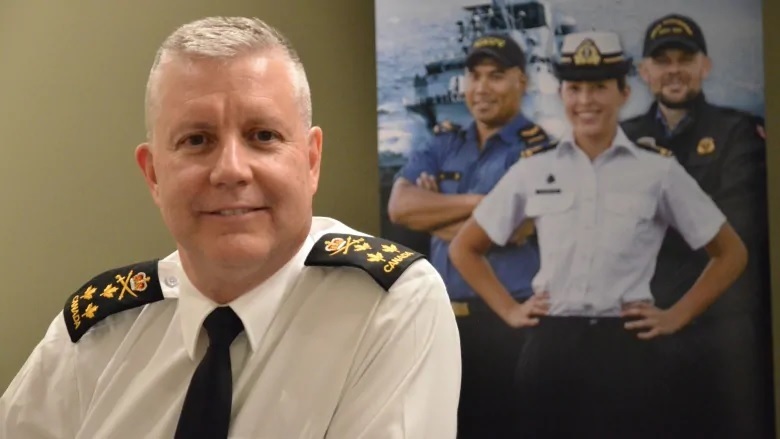 Art McDonald, then the commander of the Royal Canadian Navy, is pictured last December shortly before the announcement that he would take over as Canada’s new chief of defence. (CBC/Murray Brewster)

“I apologize to you, my teammates, our teammates, who have experienced racism, discriminatory behaviour and or hateful conduct. I’m deeply sorry,” McDonald said.

“I want you to know that I will do all that I can to support you, to stop these unacceptable acts from happening, and to put into practice our guiding principle: respect the dignity of all persons. Creating a respectful environment is a responsibility that we all share.”

The military’s problems are now spilling over into Parliament.

On Monday, the governing Liberals and the Official Opposition Conservatives marked International Women’s Day debating reported threats against a senior naval officer who brought forward an allegation of misconduct against McDonald. 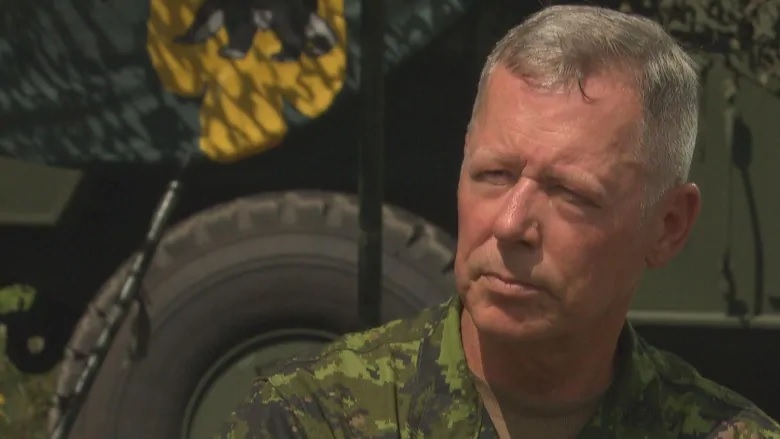 The debate, at hearings of the House of Commons defence committee, followed a Global News report on Sunday that a senior naval officer who brought forward an allegation of sexual misconduct against McDonald had received anonymous threats warning his career would be in jeopardy for taking action.

He was also told to take the report elsewhere after first bringing the allegation to the defence ministry, sources told Global News.

The committee agreed to expand its hearings into military sexual misconduct.

Yesterday, Conservative Leader Erin O’Toole and his NDP counterpart, Jagmeet Singh praised the appointment of Allen but said more needs to be done to fight sexual misconduct in the military. 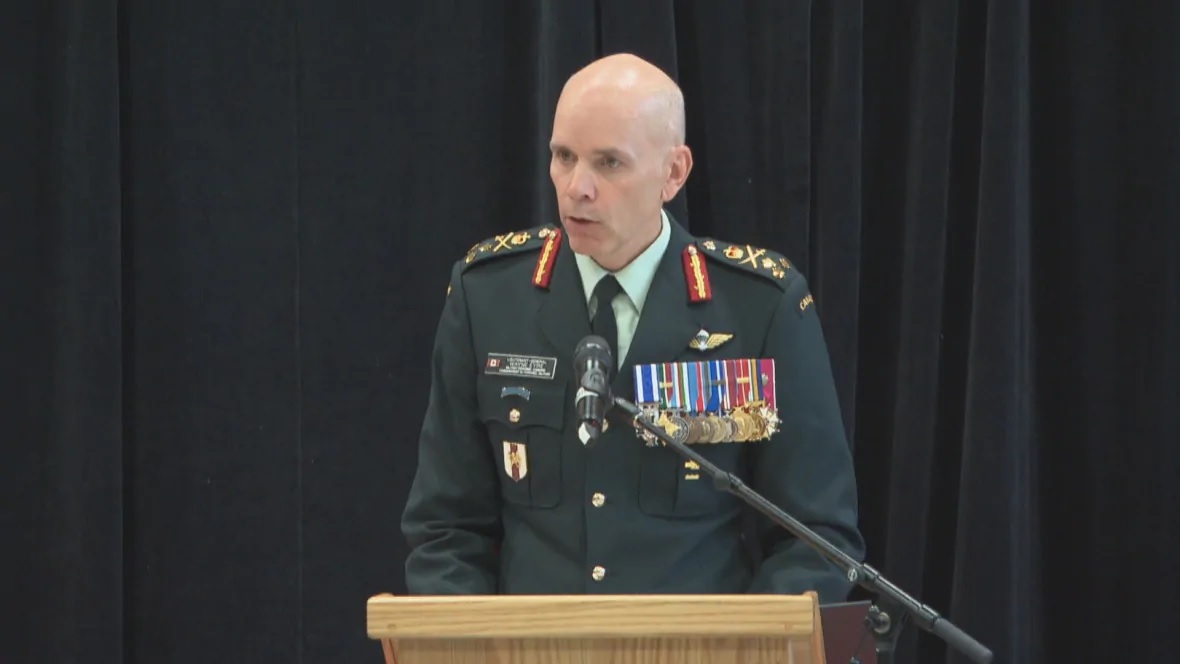 The details of the allegations against McDonald have not been revealed.

In February, Global News reported allegations that Vance had an ongoing relationship with a subordinate and sent a lewd email to a much more junior soldier in 2012, before he became defence chief.

Vance has not responded to requests for comment and the allegations against him and McDonald have not been independently verified.

Global says he has denied any wrongdoing.