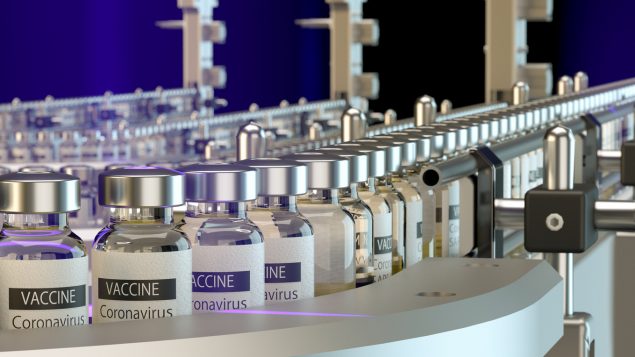 Canada, others accused of blocking access to vaccines for poor countries

Oxfam and other advocacy groups are accusing Canada, the U.S., UK and EU of blocking proposals at the World Trade Organization (WTO) that would enable poorer countries get vaccines more quickly. Rich countries are said to be blocking efforts by over 100 developing countries to override monopolies held by pharmaceutical companies so that small companies can begin to produce COVID-19 vaccines.

On March 10 and 11, 2021, developing countries led by South Africa and India will again argue before the WTO for a waiver of trade rules which would remove the barriers which prevent countries and manufacturers from producing vaccines. They contend that big vaccine developers have benefited from billion of dollars in public subsidies, yet they big pharma companies have been given monopoly rights to produce and profit from making vaccines. Meanwhile small companies stand ready to produce vaccines if they are allowed to do so. 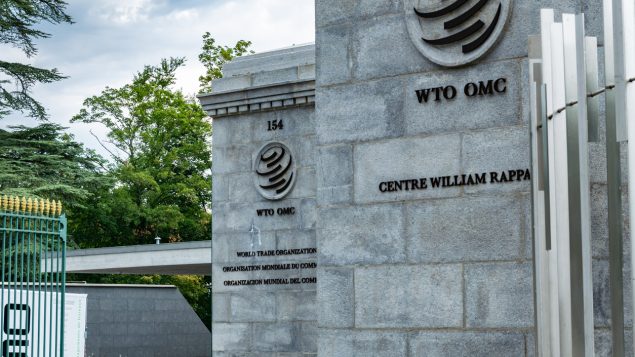 The World Trade Organization will be asked to lift rules which give big pharmaceutical companies the exclusive right to make COVID-19 vaccines. (iStock)

To bolster its argument, Oxfam points to a Canadian survey that it commissioned showing that 76 per cent of respondents feel pharmaceutical companies that have received public funds should be obliged to share their formulas for the vaccine. More than half (56 per cent) think governments should ensure that knowledge about the vaccine be shared with qualified manufacturers around the world and that vaccine developers should be compensated for their work. And half of respondents say that even if the rollout of vaccines means the spread of COVID-19 is slowing in Canada, its continued spread elsewhere is a threat to them personally.

The Alliance warns a failure to allow other countries and companies to make vaccines would be a repeat of the tragedy of HIV/AIDS in the early 2000s in Africa where millions died because big pharma priced treatments out of reach, in some cases costing up to $10,000 per year.

Oxfam International’s Executive Director, Gabriela Bucher, said a similar disaster must not happen with COVID-19: “Around the world, 2.5 million lives have already been lost due to this brutal disease and many countries are battling without adequate medical care and no vaccines. By allowing a small group of pharmaceutical companies to decide who lives and who dies, rich nations are prolonging this unprecedented global health emergency and putting countless more lives on the line. At this crucial time, developing countries need support – not opposition.”