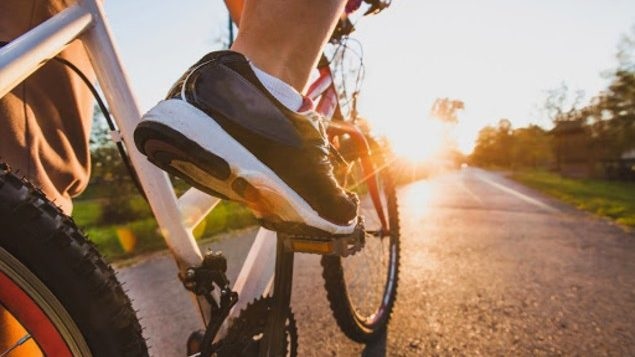 Minister of Infrastructure and Communities Catherine McKenna announced on Friday the first federal fund dedicated to building active transportation throughout the country. (iStock/anyaberkut)

It’s the first federal fund dedicated to building active transportation throughout the country, and it will be spent over five years.

“Canadians love using safe cycling paths and trails to get around their towns and cities. It’s a great way to stay healthy, enjoy nature, and connect to public transit, and it is good for the environment,” McKenna said in a statement.

“This investment will make it easier for more people to get around on foot, bikes, scooters, wheelchairs and e-bikes.”

The new $400 million fund is part of an eight-year, $14.9 billion public investment outlined by McKenna and Prime Minister Justin Trudeau earlier this year.

The federal government has already invested more than $130 million in 126 active transportation projects since 2015, including the Grouse Mountain Region Regional Park trails in Vancouver, the Flora Foot Bridge in Ottawa and a bikeway extension in Corner Brook, Newfoundland and Labrador. 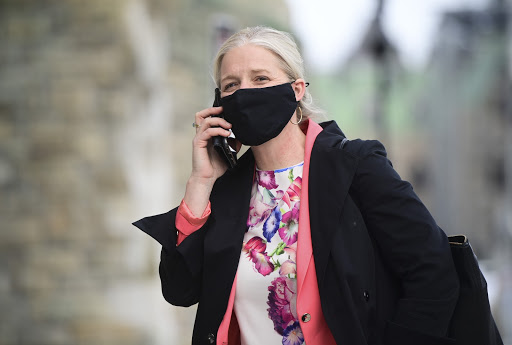 Minister of Infrastructure and Communities Catherine McKenna makes her way to the West Block for question period on Parliament Hill, in Ottawa. Mckenna said that this investment will make it easier for people to get around on foot, bikes, scooters, wheelchairs and e-bikes. (THE CANADIAN PRESS/Sean Kilpatrick)

“Today’s federal investment in active transportation infrastructure will lead to significant health, environmental, social, and economic benefits for our country.”

This funding will help build more multi-use paths for:

In addition to the new fund, McKenna launched consultations for Canada’s first active transportation strategy. The strategy will help the federal government make investment decisions to support the active transportation networks of the future and promote healthier and walkable communities that are environmentally sustainable.

“With the launch of the fund for active transportation with support for an Active Transportation Strategy, the path is set for more Canadians than ever to choose cycling, rolling or walking as safe and enjoyable alternatives to motorized transport,” Parliamentary Secretary to the Minister of Infrastructure and Communities Andy Fillmore said.