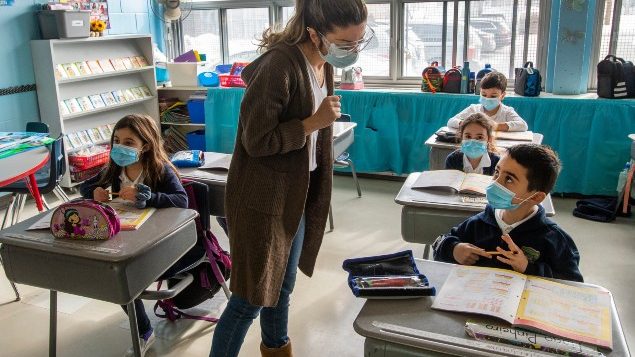 There were more many more people working in February 2021 compared to the month before, and many more working outside the home. (Ryan Remiorz/The Canadian Press)

Employment rebounded in Canada in February 2021

Economists had predicted that Canada would gain 75,000 jobs in February 2021, but instead it gained 259,000, according to the government’s statistics agency. Many of those were low-paying jobs. Statistics Canada reports the unemployment rate dropped to 8.2 per cent and that is the lowest number since March 2020. The figures indicate that Canada had less than 600,000 jobs fewer than it did in just before the beginning of the COVID-19 pandemic in February 2020.

Many jurisdictions re-opened non-essential businesses, cultural and recreational facilities and some allowed in-person dining where they previously had only sanctioned take out and deliveries. However, many required limits on the number of people allowed in establishments and there were other public health requirements which varied dramatically across the country, often depending on the different rates of infection in each jurisdiction. There were big differences in the rates of infection with numbers low in the easternmost Atlantic provinces and high rates in the heavily-populated provinces of Ontario and Quebec. 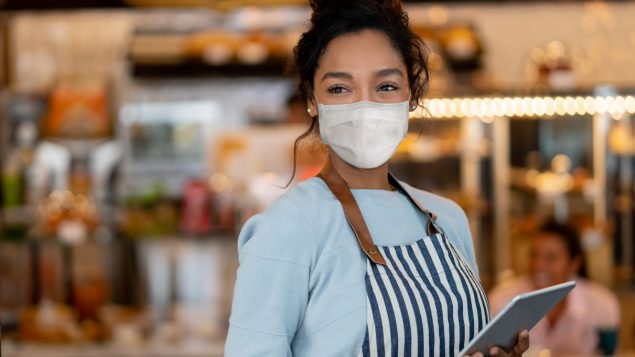 There was an increase in jobs for young people in February 2021, but more of them were in part-time work. (iStock)

In February 2021, there was an increase in both part-time and full-time work. Among those working fewer than 30 hours per week, 23.8 per cent wanted a full-time job. That was up from 18.5 per cent the year before.  There was no change in the number of self-employed workers from the month before. There were 213,000 fewer people self-employed from 12 months before.

Of those people who worked at least half their usual hours, an additional 600,000 worked at places other than their homes, as schools and other places reopened in several jurisdictions.

Employment rebounded in industries such as retail trade, accommodation and food services. Jobs in the information, culture and recreation sector were little changed in February after having fallen steadily from September 2020 to January 2021. Job increases in February were concentrated in jobs that only paid $17.50 per hour or less, reflecting growth in industries with a high proportion of low-paying jobs. The minimum hourly wage varies across Canada from $11.45 in the western province of Saskatchewan to $16 in the northern territory of Nunavut.