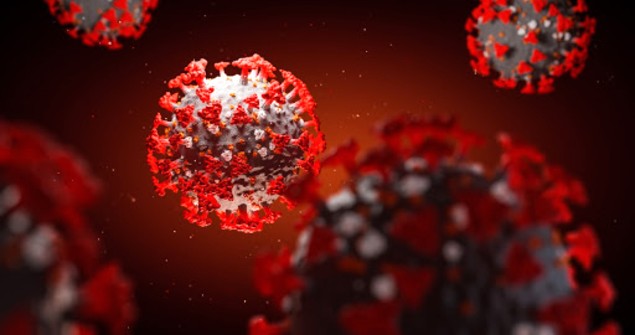 Over 13,000 excess deaths were recorded in Canada during the first year of the COVID-19 pandemic, according to provisional figures published by Statistics Canada. (iStock/Maksim Tkachenko)

Over 13,000 excess deaths were recorded in Canada during the first year of the COVID-19 pandemic, according to provisional figures Statistics Canada published in a report on Wednesday.

According to the report, from January 2020 to mid-December 2020, there were as estimated 296,373 deaths in Canada, an excess of 13,798 deaths and five per cent above what would have been expected in a year where there had been no pandemic.

It also represented a seven per cent increase in total deaths observed for the same time period in 2019.

Statistics Canada says that excess mortality occurs when there are more deaths during a period of time than that would be expected for that period.

According to Health Canada, as of March 9, there had been 22,304 deaths due to the COVID-19 pandemic in the country.

“Beyond deaths attributed to the disease itself, the pandemic could also have indirect consequences that increase or decrease the number of deaths as a result of various factors, including delayed medical procedures or increased substance use,” Statistics Canada said in the report.

In the first few months, Statistics Canada said that 86 per cent of excess deaths were attributed to individuals aged 65 and older.

The report also found that COVID-19 deaths occurred disproportionately in older populations during the March to early-June period.

About 94 per cent of deaths caused by the virus involved people aged 65 and older. 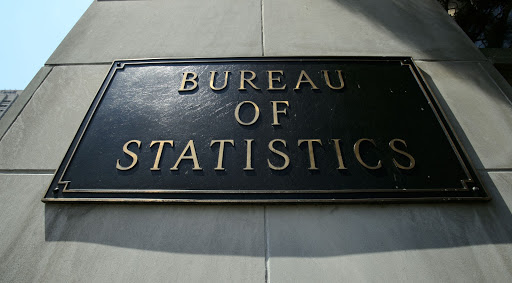 Statistics Canada building and signs are pictured in Ottawa. Statistics Canada said that recently, excess deaths are affecting younger populations suggesting that other factors, including indirect impacts of the pandemic, are now at play. (THE CANADIAN PRESS/Sean Kilpatrick)

Statistics Canada said that during the early months of the pandemic, the weekly number of excess deaths and deaths caused by COVID-19 were similar and mostly affected older populations, which suggested that the virus itself was the driving cause of excess death in the country.

“However, more recently, the number of excess deaths has been higher than the number of deaths due to COVID-19,” the Statistics Canada report said.

“And these deaths are affecting younger populations, suggesting that other factors, including possible indirect impacts of the pandemic, are now at play.”

During fall 2020, the report said that individuals aged 65 and lower represented 35 per cent of excess deaths, an increase of 14 per cent when compared to the spring.

Similar to what happened in the spring, about 95 per cent deaths caused directly from COVID-19 during the fall involved people aged 65 and older.

Statistics Canada also noted that the data released is provisional as they are not based on all deaths that happened during the reference period due to reporting delays and did not include Yukon.

They added that provisional death counts are based on what is reported to Statistics Canada by the provincial and territorial vital statistics registries.