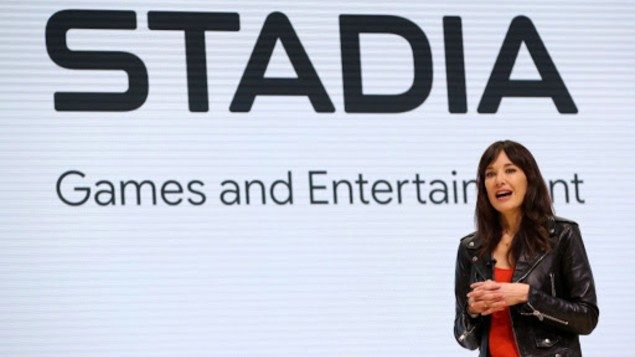 “It’s time for us to refocus on games in a place where we can practice our crafts without any barriers or impediments,” Raymond said in the post. “We want to create worlds where players can escape, have fun, express themselves, and find community. We want to pour our passion into a project.”

Raymond, who is from Quebec, has over 25 years of experience working in the video game industry and is well known around the world. She has experience at Ubisoft working on franchises such as Assassins Creed, Watch Dogs and Far Cry, as well as Electronic Arts and Google Stadia. Raymond also founded Ubisoft’s Toronto studio. 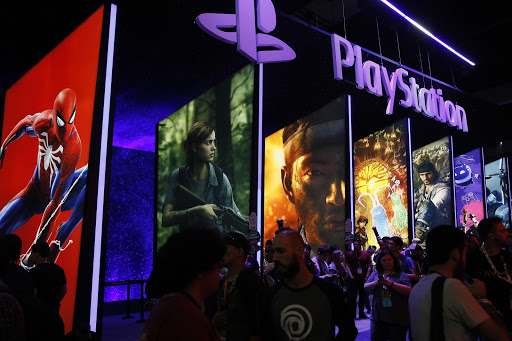 People stand online next to the PlayStation booth at the 24th Electronic Entertainment Expo E3 at the Los Angeles Convention Center in 2018. Herman Hulst, the head of PlayStation Studios, said that he is excited for the future of Haven Studios and is looking forward to making great things together. (AP Photo/Damian Dovarganes)

In a tweet, Hermen Hulst, the head of PlayStation Studios, said that he is excited for the future of Haven Studios and is looking forward to making great things together.