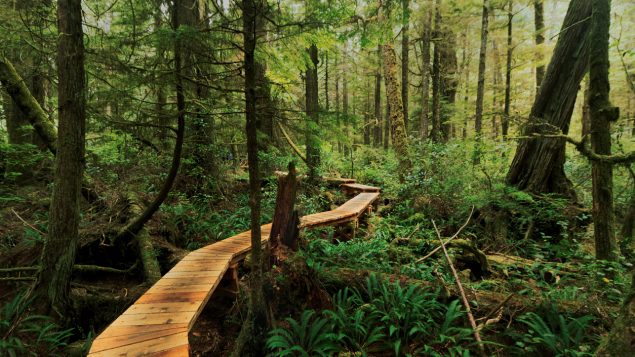 The Western Forest Products company is contributing five parcels of land that will help extend hiking trails on Vancouver Island on Canada’s Pacific coast. The almost three acres of land is made up of five contiguous parcels, says the company, adding that the steep, forested area is ideally suited as an addition to an already existing Community Unity Trail. This portion would allow for a connection between the towns of Tahsis and Zeballos.

The trail is being developed and built by a non-profit organization called U4C which involves two Indigenous communities and the two towns. 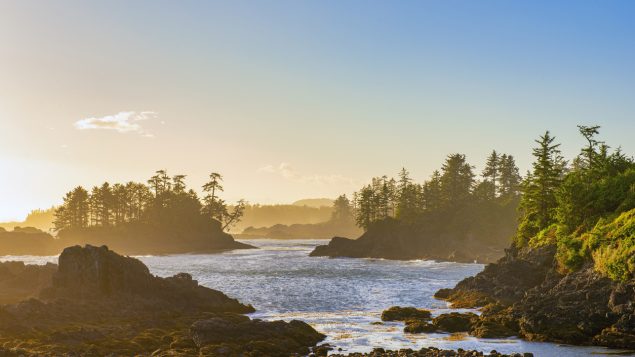 Many people travel to Vancouver Island for the scenery. It is hoped expanded hiking trails will boost tourism. (iStock)

A boost to tourism sought

“We have the opportunity to create a trail in our own backyard, passing with much respect through the  territories of the Ehattesaht Chinehkint First Nation and Mowachaht/Muchalaht First Nation, that will  showcase the beauty of this area and bring a tourism boost along the way,” said U4C Society Board Member and Mayor of Zeballos, Julie Colborne. ”We have been working with  the province (of British Columbia) on making this goal a reality since 2016, so we are excited to have this access point  secured,” said

This trail will become part of a much larger one called the North Island 1,000  which links several small communities.

Many Canadians go for walks in and around their communities or not too far away. Others undertake longer hikes with some even carrying supplies for camping in the huge tracts of wilderness that grace Canada. Hiking has become more popular as more restrictions were imposed during the COVID-19 pandemic.

“We are pleased to extend our long-standing commitment towards supporting recreational opportunities  for visitors and residents by providing this land for a multi-use trail,” said Don Demens, President and  Chief Executive Officer of Western Forest Products. “The Community Unity Trail will provide a continuous trail for safe  recreational activities and Western is proud to play a part in supporting people to get outdoors and  experience the local forests. We recognize more people are heading outside on local trails as a  recreational option during the pandemic and Western is pleased to have the opportunity to support  options to do so.”