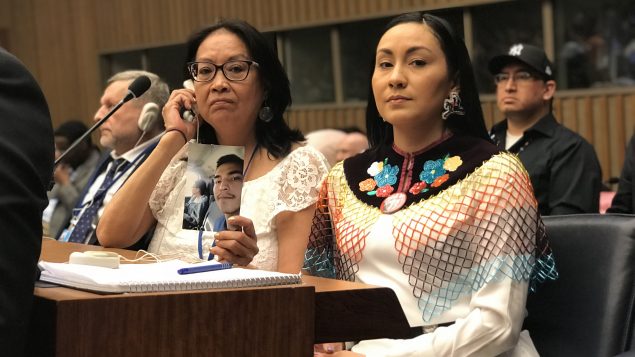 One of the award-winning films treats the Canadian case of a young Indigenous man shot by a farmer who was later found not guilty of murder. (Melissa Kent/CBC)

Twelve award-winning films from the 2020 International First Peoples’ Festival are available for free viewing online from March 27 to April 11, 2021.

The works include a film made in Canada called Nîpawistamâsowin: We Will Stand Up. The film is anchored on the story of a young man from the Cree First Nation who died from a gunshot after entering a rural property belonging to Gerald Stanley. A jury later acquitted Stanley of murder. Controversy swirled as did questions about racism in Canada’s legal system. The film looks at a history of colonialism on Canada’s Prairies and a vision for the future and safety for Indigenous children. 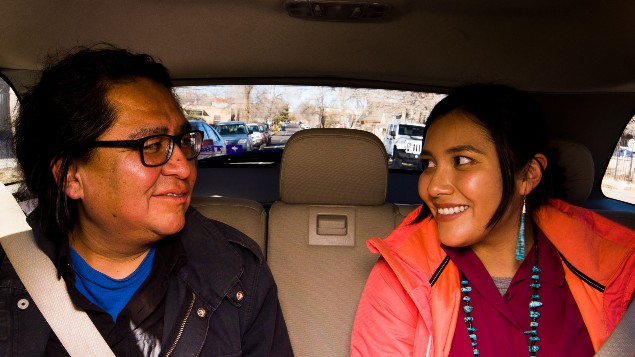 Among the award-winning films, Fukry is billed as a screwball stoner rom-com set in Albuquerque, New Mexico, U.S. (Land InSights)

The films are presented on a platform belonging to the Festival du nouveau cinéma (FNC). This is an annual independent film festival held in Montreal. It features films from around the world and is attended by over 160,000 people each year. “We are grateful to the FNC for generously permitting us to occupy their distribution platform,” says André Dudemaine, director of the First Peoples’ Festival. “Thanks to this generosity, we can finally show the winning films of the 2020 competition, remarkable works, most of which we have not been able to show so far.”

Tickets are available for free but the number of spaces is limited.