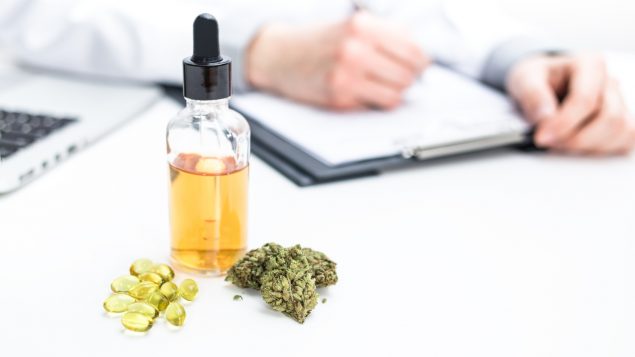 Some doctors are reluctant to prescribe medical cannabis because they are concerned about possible ill-effects, according to a report. (iStock)

A new study suggests that doctors in the large province of Ontario are still hesitant to prescribe cannabis to treat long-term pain. The physicians said they were concerned about possible ill-effects on such things as cognitive development, existing mental illnesses and the possible effects of dizziness or drowsiness or drug interactions in older adults. The doctors also cited a lack of understanding about the effectiveness of cannabis products as painkillers.

“This paper is demonstrating that there is a real perceived need by family physicians that more evidence, education and guidance is needed, so they can better help patients who are asking about this treatment,” said Jason Busse, associate director of the Michael G. DeGroote Centre for Medicinal Cannabis Research at McMaster University. 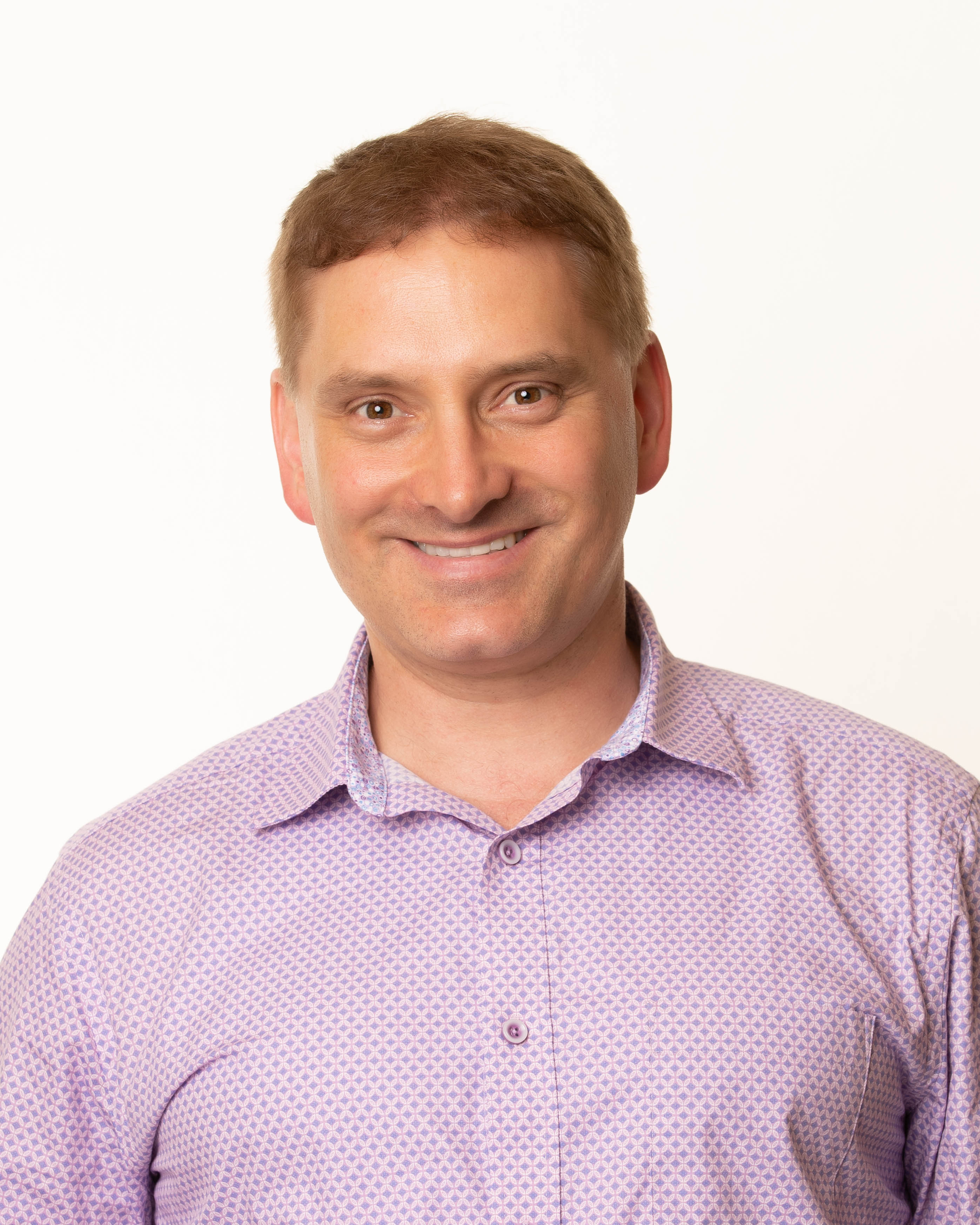 The results echo a 2019 statement from the Canadian Medical Association which represents doctors, residents and medical students across the country. It said that “although cannabis may offer patients relief when conventional therapies fail, a lack of evidence surrounding the risks and benefits of its use makes it difficult for physicians to advise patients properly.”

The recreational use of cannabis was legalized in Canada in October in 2018 and that may have been a factor in the increased use of medical cannabis, according to the report. Six of the 11 doctors surveyed raised the issue of how recreational use affected the use of medical cannabis. Ten of the doctors said therapeutic forms should remain an option.

“When you have such widespread recreational and medical cannabis use, there is a real challenge for healthcare providers who are not trained in prescribing it,” said Busse.

Researchers conducted telephone interviews with the physicians between January and October 2019. Their findings were published in the Canadian Medical Association Journal Open.