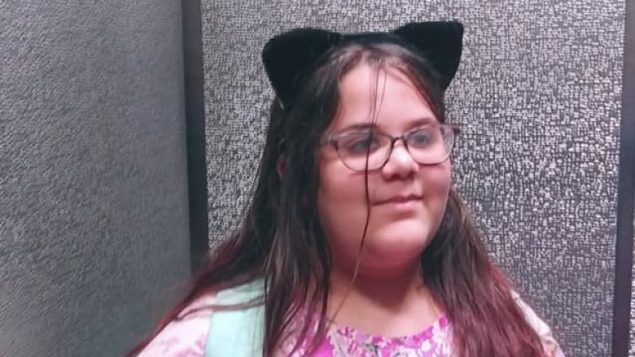 Emily Victoria Viegas, 13, died last week after contracting COVID-19. She is one of just eight Canadians under the age of 19 to die with the illness, according to national statistics. (Maria Viegas/Facebook)

Ontario teen among youngest Canadians to die with COVID-19

A 13-year-old girl from Ontario has become one of the youngest people in Canada to die of COVID-19.

“I can’t imagine the unbearable pain and sorrow they are feeling right now,” Ford said in a statement released on Monday. “It’s heart-wrenching and a devastating reminder of what this virus can do. On behalf of all Ontarians, I’m sending my deepest condolences to everyone who is suffering from the terrible loss of this young life.”

Patrick Brown, the mayor of Brampton located about 40 kilometres northwest of Toronto, said the girl’s death “is beyond heart wrenching.”

“As a parent, I am lost for words. Horrifying,” Brown tweeted. “We can never underestimate the seriousness of COVID-19 and the variants. My deepest condolences on behalf of the City of Brampton.”

This is beyond heart wrenching. As a parent, I am lost for words. Horrifying.

We can never underestimate the seriousness of #covid19 and the variants.

Family friend Adrian Goddard told CBC News that Viegas had contracted COVID-19 as well as pneumonia. Her mother is currently in intensive care with COVID-19, Goddard said, while her younger brother is also infected and in isolation, but doing OK.

Experts point out though that fatal outcomes from COVID-19 infections in children and in young adults are extremely rare.

According to national statistics, of the 208,195 people aged 19 and under who have been infected, 955 were admitted to hospital. Of those, 142 needed intensive care.

Eight Canadians 19 and under have died with the disease, including three in Ontario.

A deadly third wave in Ontario 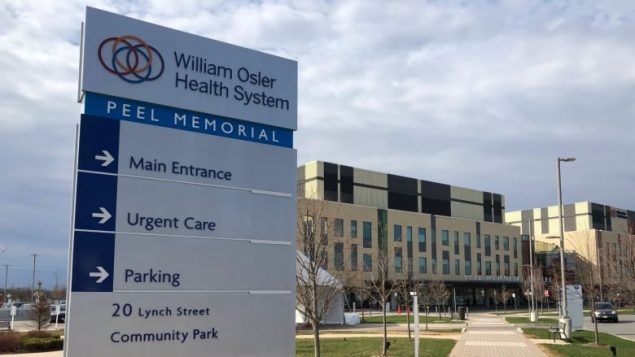 Brampton’s hospital has been treating a huge number of COVID-19 patients throughout the pandemic. Last week, a teenage girl died after contracting COVID-19. She is one of just eight Canadians under the age of 19 to die with the illness, according to national statistics. (Christopher Mulligan/CBC)

The girl’s death comes as Ontario battles a deadly third wave of the pandemic that threatens to overwhelm the province’s health care system, forcing provincial authorities to call for help from other Canadian provinces and the federal government.

Ontario reported 3,510 new cases of COVID-19 infections as of Monday for a total of 448,861 since the beginning of the pandemic, which has claimed 7,935 lives in Canada’s most populous province of about 14 million inhabitants.

Some 2,275 people in the province remain in hospital on Monday because of the disease, a figure that has consistently been trending upward since the start of the third wave of the pandemic.

Of the patients hospitalized, 877 are in intensive care units. Similar to hospitalizations, that figure has been steadily increasing in recent weeks and has reached a record high each day for the past nineteen days.

Some 605 patients in the ICUs were put on ventilators, according to data from provincial health authorities.