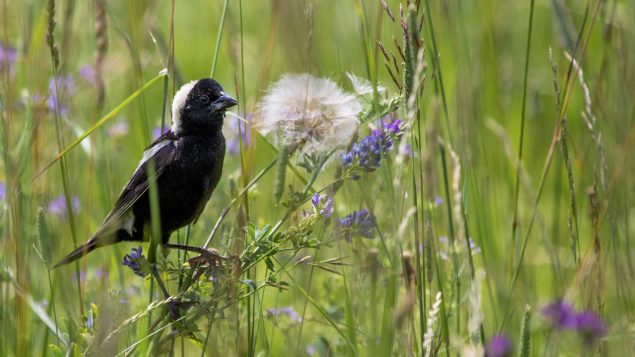 The Carden Alvar is home to the bobolink, one of several grassland bird species listed under Canada’s Species at Risk Act. (Nature Conservancy of Canada)

In the province of Ontario, over 500 hectares have been purchased and added to the Carden Alvar conservation area which provides important ecological services and a home for several species at risk.

The area, 125 km northeast of Toronto, is said to provide $10 million in ecosystem goods and services annually including carbon storage, the removal of air pollution and flood water storage. “By storing carbon and buffering local communities from the impacts of increasingly severe weather events, the property is an excellent example of the nature-based solutions needed to help combat climate change,” says the Nature Conservancy of Canada which along with the Couchiching Conservancy arranged the acquisition. 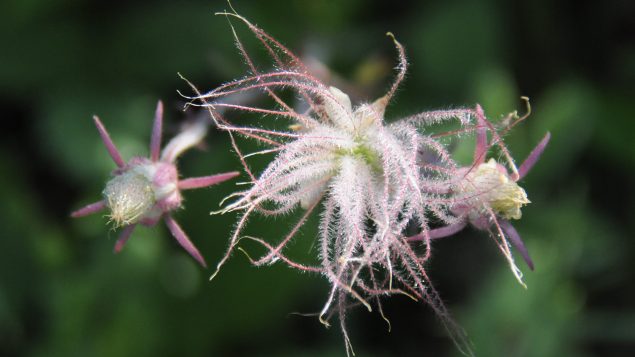 The area contains some unusual habitats called alvars that have either a thin covering of soil or no soil over a base of limestone or dolostone bedrock. These alvars occur only in a few locations across the world. The area also includes forests, wetlands and grasslands that act as sponges during spring run-off and major storms. 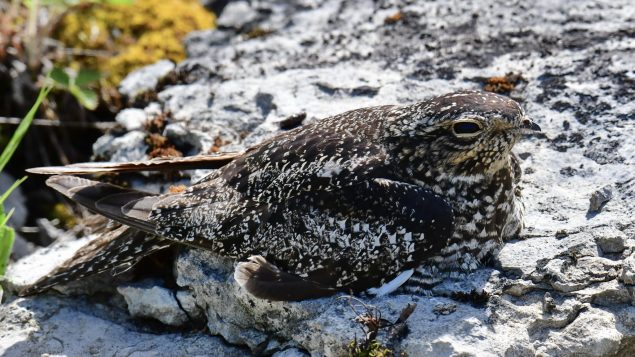 The common nighthawk is listed as threatened under Canada’s Species at Risk Act. It is at home in the newly acquired Cedarhurst Alvar property. (William McIntyre/Nature Conservancy of Canada)

The Carden Alvar is home to many grassland birds which are listed under Canada’s Species at Risk Act. They include the grasshopper sparrow, bobolink and eastern meadowland. The new acquisition helps form a conservation corridor between Carden Alvar Provincial Park and conserved lands that extend north to Queen Elizabeth II Wildlands Provincial Park.

The conservation groups were able to acquire the additional land with the help of many local individuals and donors as well as the federal government and provincial governments.