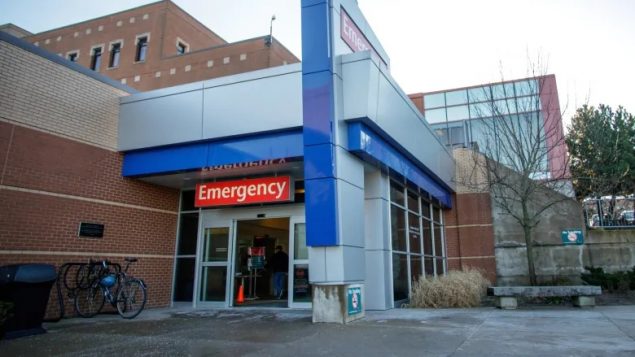 Facing a growing number of COVID-19 variants, Nova Scotia is shutting down for at least two weeks in what officials are calling a 'circuit-breaker.' (CBC/Robert Short/CBC)

Nova Scotia is shutting down for at least two weeks to try to stem a growing number of COVID-19 cases.

Today, the province–so long protected from the worst ill-effects of the COVID-19 crisis, courtesy of its membership in the so-called Atlantic bubble–instituted what it is calling a ‘circuit-breaker’ to deal with the presence of the virus’s more transmissible variants.

The tighter restrictions include closing all non-essential retail businesses, reducing gatherings to household bubbles and closing all public and private schools across the province.

“We are in a critical race between the vaccine rollout and the variant, and right now the variant is winning,” Rankin said.

That was down slightly from a record 96 cases reported Tuesday.

Sixty-seven of the new infections reported today were in the Halifax area.

The figures are a long way from the low numbers reported in the province–and across Atlantic Canada–since the beginning of the pandemic in the winter of 2020.

As of today, Nova Scotia has reported 2,215 cases and 67 deaths since the virus arrived. 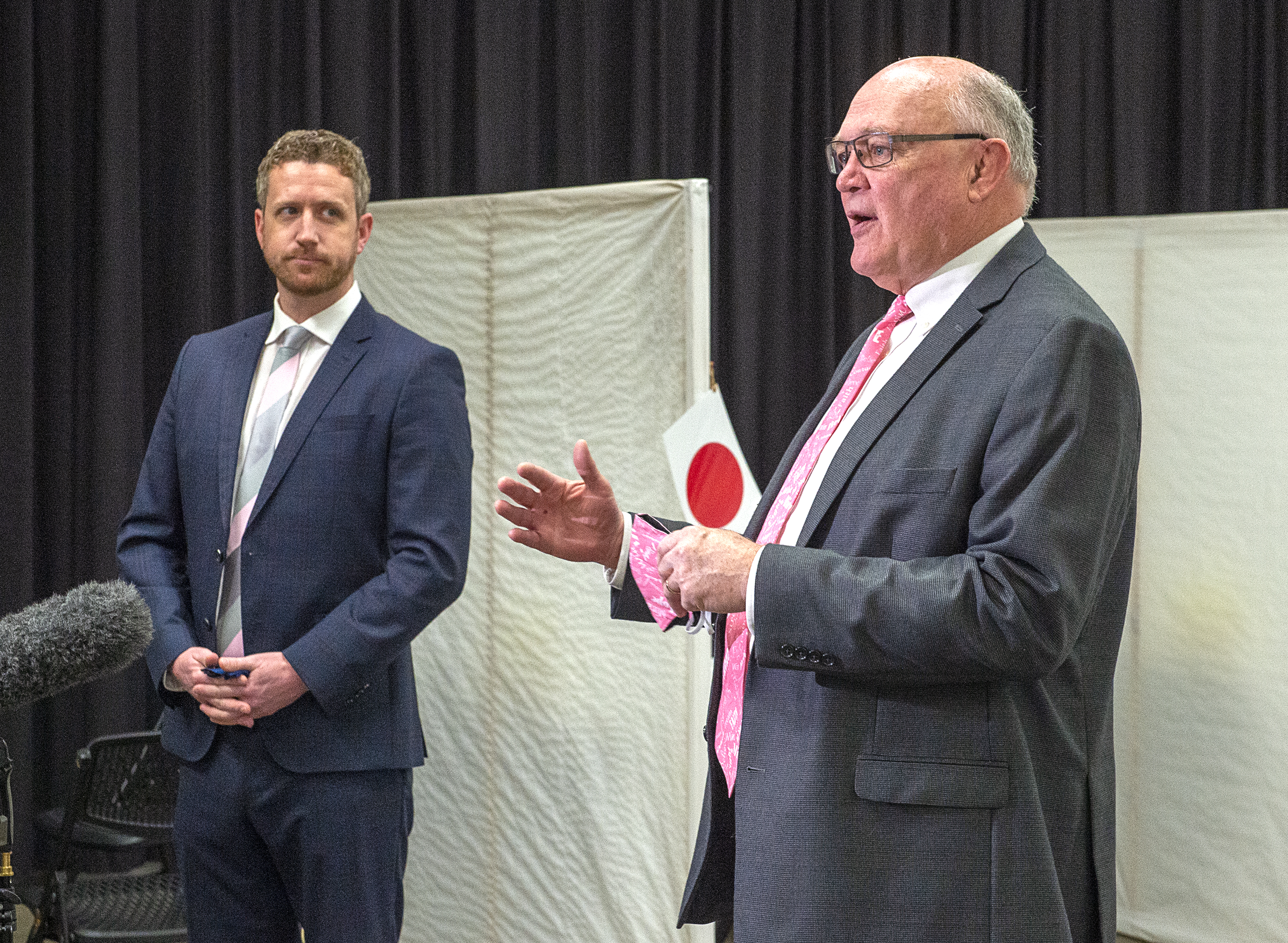 Those low numbers are attributed to the strict travel restrictions the four provinces imposed on visitors from outside the region.

Nova Scotia’s lockdown comes two weeks after the premiers of the provinces said they were postponing the reopening of the Atlantic bubble because of the growing presence of the more transmissible forms of COVID-19  variants.

As well today, the Royal Canadian Navy and the Army personnel began deploying across the province to assist at provincial COVID-19 testing centres.

With files from CBC News, The Canadian Press, RCI,