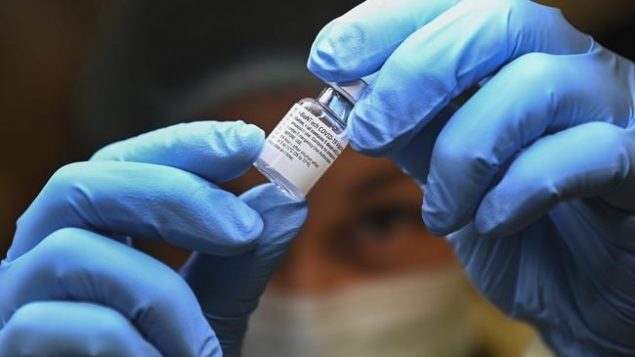 Pfizer-BioNTech is expected to ship over two million doses of its COVID-19 vaccine to Canada this week as several provinces ramp up their immunization campaigns.

The pharmaceutical giant will then gradually boost its deliveries to Canada from the current level of 2,025,270 vaccine doses a week to 2,414,880 doses by the end of June.

The two million shots represent the only expected shipments in what should be a comparatively quiet week of vaccine arrivals after Moderna delivered one million doses ahead of schedule last week.

The next shipment of Moderna jabs isn’t due until next week. The company announced last week that it’s working to expand manufacturing capacity at its site in Norwood, Massachusetts.

The federal government has not said when Canada will receive more doses of the Oxford-AstraZeneca or Johnson and Johnson vaccines.

The arrival of more Pfizer-BioNTech shots comes as British Columbia, Ontario and Quebec are set to expand the list of people eligible for vaccines over the next seven days. 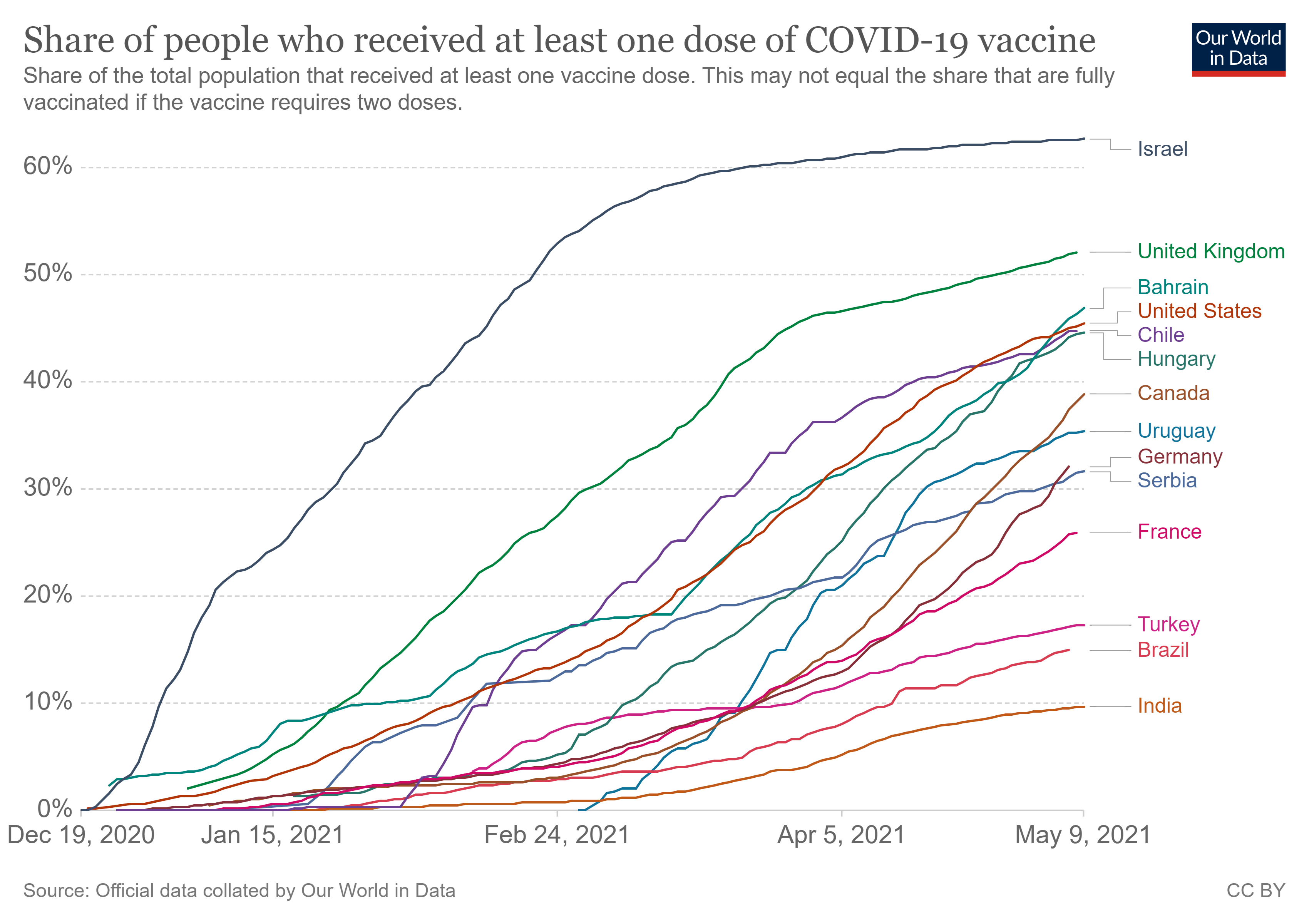 After a slow start, the pace of vaccinations in Canada has picked up with nearly 40 per cent of Canadians having received at least one shot of the various vaccines approved by the federal regulator. Still, Canada lags behind countries like Israel, which has immunized over 60 per cent of its population, but also the U.S. and the U.K.

Nationwide, 1,250,170 people or about 3.3 per cent of Canada’s population had been fully vaccinated.