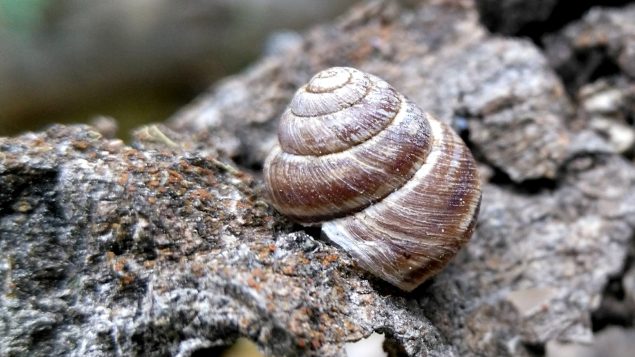 The Black Hills Mountainsnail lived on rare hills that poked above the glaciers that covered much of North America. This rare creature living in western Canada now could be a victim of fires fueled by climate change. (Robert Forsyth/COSEWIC/CNW Group)

If the pandemic has made you think your home is too small, pity the Canadian species with tiny homes which could be wiped out by climate change. This is the pitch made by The Committee on the Status of Endangered Wildlife in Canada or COSEWIC. This independent committee of wildlife experts and scientists has the job of identifying the status of species in Canada and what level of conservation they may require.

COSEWIC recently assessed the status of 26 wildlife species and found 15 of them are threatened by climate change. Among them are two rare lichens living in specialized environments, one of the Pacific coast and one on the Atlantic. The tiny Seaside Centipede Lichen lives only on a narrow strip of western Vancouver Island and nearby islands located off Canada’s west coast. It occurs only on small Sitka Spruce twigs, often on trees near Bald Eagle perches and sea lion haul-outs. In the eastern provinces of Nova Scotia and Newfoundland and Labrador, Vole Ears Lichen lives in a few foggy forests near the coast. The Canadian population is the only one remaining in North America and there may be fewer than 2,000 of them left.

Increasingly severe storms on each coast can damage these lichens.  Seaside Centipede Lichen was assessed by COSEWIC as Threatened and Vole Ears Lichen as Endangered. 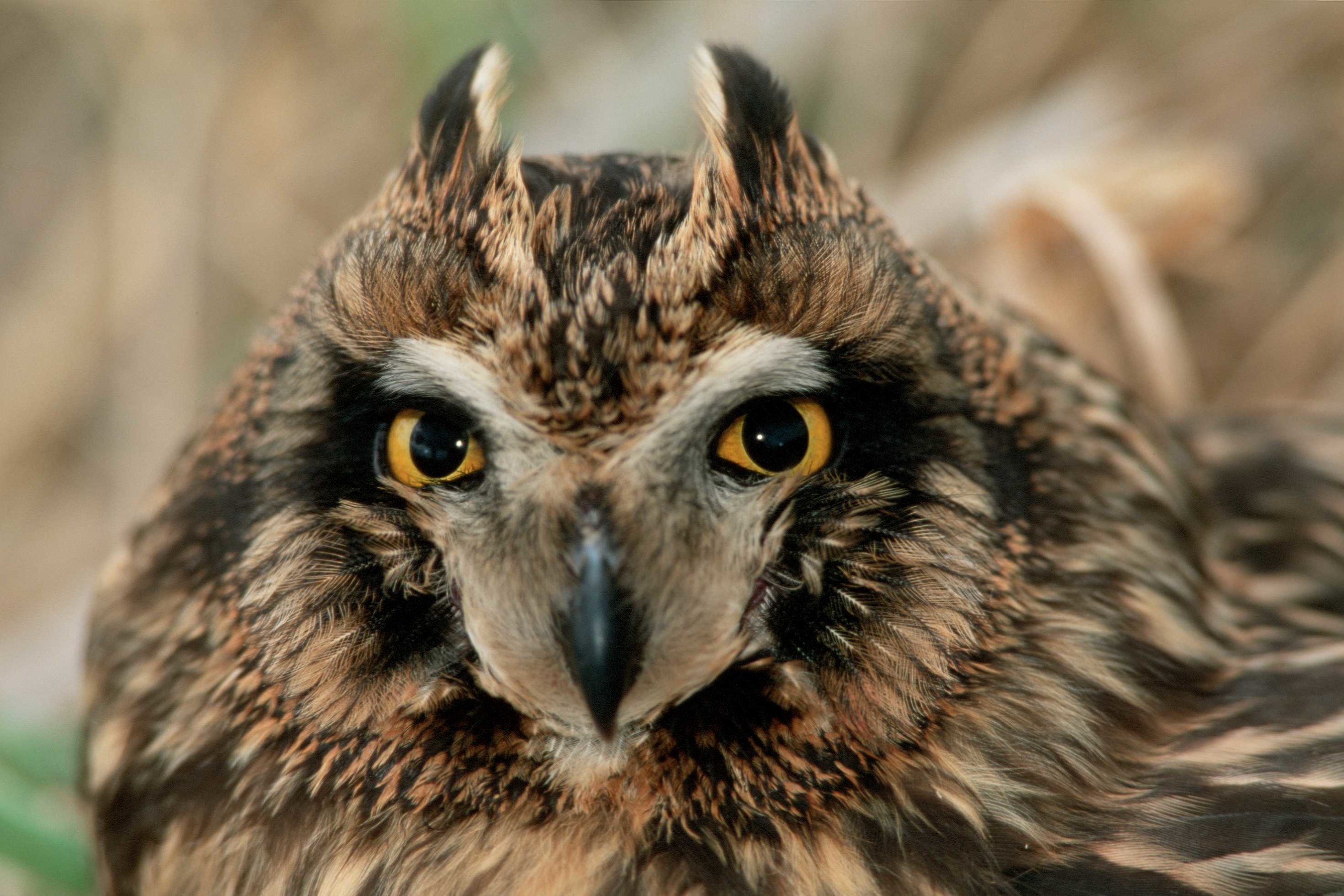 The Short-eared Owl’s tundra habitat has become less favourable as higher temperatures in Canada’s North have resulted in the growth of shrubs. (Gordon Court/COSEWIC/CNW Group)

The Black Hills Mountainsnail has been isolated in the Cypress Hills on the border between the western provinces of Alberta and Saskatchewan border. It has lived there since glaciers covered much of North America. It is one of only four populations in the world that survived on rare hills or “sky Islands” above the ice.  It is feared that huge fires fueled by climate change could wipe them out. They have been assessed as Endangered.

“Large wildfires can damage and even wipe out snail populations — they really can’t just run away!” noted Dwayne Lepitzki, Co-chair of C OSEWIC”s Molluscs Subcommittee. “The Cypress Hills had major fires in the 1880s and we know that wildfires are getting bigger and more common in western Canada. Hopefully, fire management can help protect this snail.” 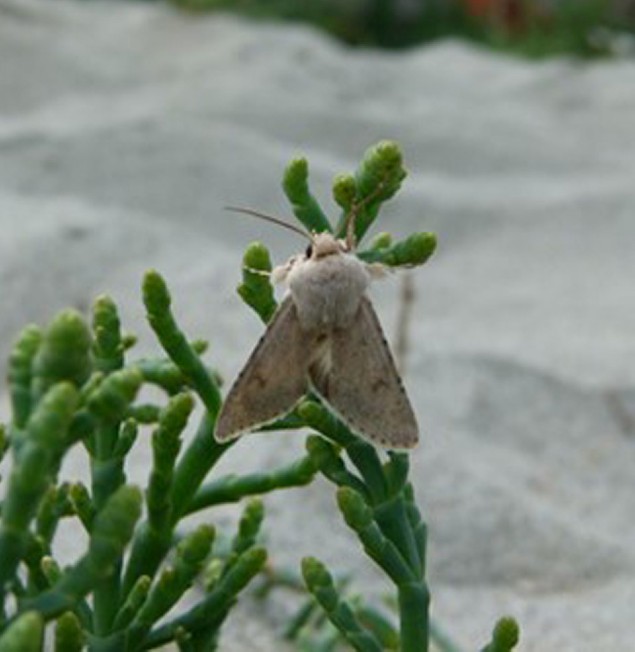 The Edwards’ Beach Moth is only found on a few windswept beaches and small dunes around southern Vancouver Island. There is fear that climate change bringing higher sea levels and worse and more frequent storms could destroy its habitat. It is assessed as Endangered.

While the Short-eared Owl has a broader range its numbers have declined. Higher temperatures in the North have caused shrubs to grow in its tundra habitat making it less favourable. It has been assessed as Threatened.

COSEWIC adheres to the following definitions when assessing wildlife species:

Extinct (X): A wildlife species that no longer exists.

Extirpated (XT): A wildlife species that no longer exists in the wild in Canada, but exists elsewhere.

Threatened (T): A wildlife species that is likely to become Endangered if nothing is done to reverse the factors leading to its extirpation or extinction.

Special Concern (SC): A wildlife species that may become Threatened or Endangered because of a combination of biological characteristics and identified threats.

Not at Risk (NAR): A wildlife species that has been evaluated and found to be not at risk of extinction given the current circumstances.

Species at Risk: A wildlife species that has been assessed as Extirpated, Endangered, Threatened or Special Concern.