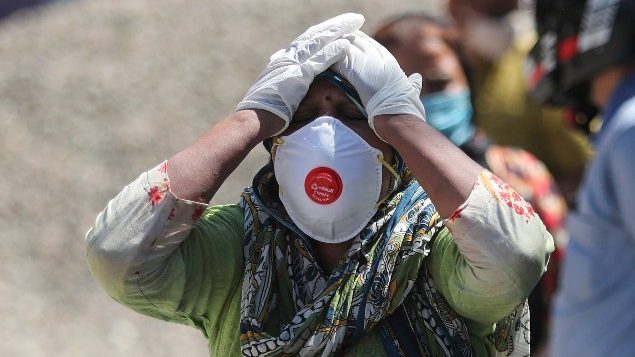 As people continue to suffer catastrophic effects of the COVID-19 pandemic, experts declared that the world took too long to stop the spread of the disease. (Channi Anand/AP Photo/File)

The world is ‘unfit’ to prevent another pandemic: expert panel

It took too long for countries to respond to the first cases of pneumonia of unknown origin in December 2019 in order to protect people from COVID-19, according to a panel of experts appointed by the World Health Organization.

“February 2020 was…a lost month when many more countries could have taken steps to contain the spread of SARS-CoV-02 and forestall the global health, social and economic catastrophe that continues its grip,” wrote panel members. “The Panel finds that the system as it stands now is clesarly unfit to prevent another novel and highly infectious pathogen, which could emerge at any time, from developing into a pandemic.” 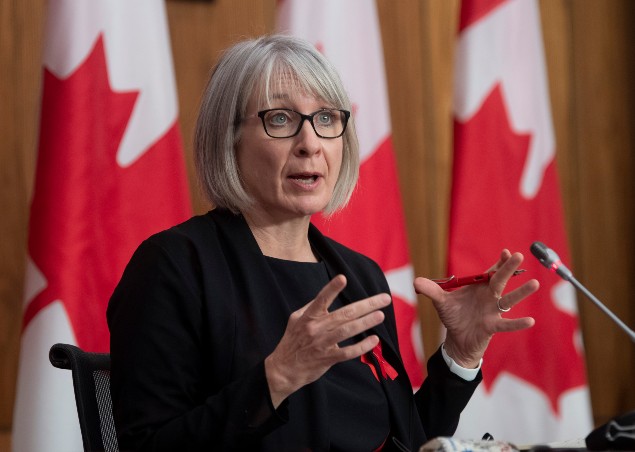 Canada’s Health Minister Patty Hajdu has called for an independent review of the country’s pandemic early warning system whose activities were severely curtailed before the outbreak of SARS-CoV-2. (Adrian Wyld/The Canadian Press/file)

The panel detailed the failings of several countries. Canada has had its own critics from within the country as well. In February and the beginning of March 2020, the Canadian government indicated that the new virus was not a significant threat. It was not until March 16th that it heightened its risk assessment and began to call for public health measures. The Globe and Mail newspaper has reported extensively on the Canadian government’s dismembering of its Global Public Health Intelligence Network (GPHIN) prior to the outbreak of COVID-19. This was an internationally recognized system that provided surveillance and early warnings about potential pandemics.  Seeing no imminent pandemic threat, the Canadian government transferred GPHIN resources to other areas in 2019 and, as the Globe reports, shut down its internationally respected alert system. Canada’s health minister has ordered an independent review of this issue. 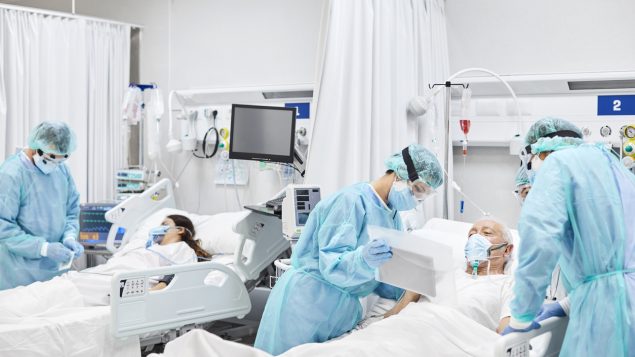 Drawing on lessons learned from the COVID-19 pandemic, the panel made several recommendations to prevent future outbreaks of disease from turning into pandemics. (iStock)

The independent panel says the world now must urgently prepare to prevent any future outbreak of disease from developing into a pandemic. It has made several recommendations including the establishment of a Global Health Threats Council that would maintain political commitment to pandemic preparedness and response. It asks countries to adopt a Pandemic Framework  Convention within six months. The panel calls for a new global system for surveillance which would give the WHO the authority to publish information about outbreaks. Countries should invest in national preparedness “now as it will be too late when the next crisis hits.”

The panel is also calling on countries to end the COVID-19 pandemic by redistributing, funding and increasing the availability of and manufacturing capacity for vaccines and to apply proven health measures urgently and consistently in every country. 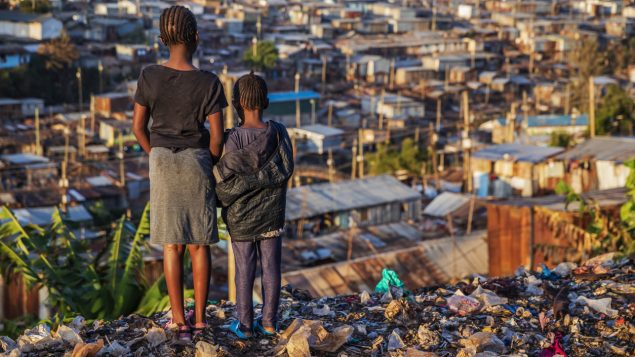 The pandemic has left 72 million more young children at risk of being unable to read or understand a simple text because of school closures, according to the independent panel. (iStock)

The panel says the pandemic cost the world seven trillion U.S. dollars in lost GDP in 2020 and “has caused the deepest shock to the global economy since World War II.” It also notes that the burden of the pandemic is unevenly shared hitting hard those already disadvantaged. It says up to 125 miliion more people are estimated to have been pushed into extreme poverty, 72 million more school-age children are at risk of being unable to read because of school closure, women have suffered disproportionately, gender-based violence is at record levels and child marriages have increased.

The Independent Panel was established by the World Health organization to provide an evidence-based path for the future based on lessons of the present and past to ensure the world effectively addresses health threats. Its report is called COVID-19: Make it the Last Pandemic.