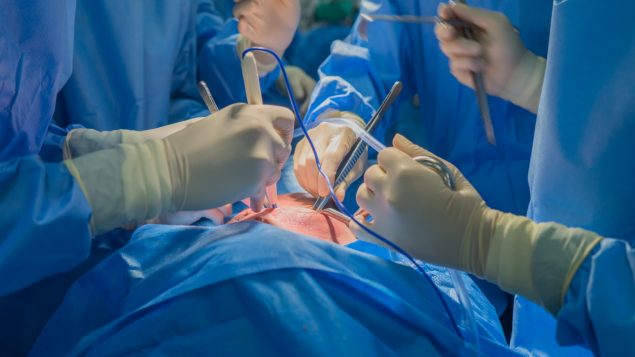 This study concluded that patients having heart surgery could have a small unused appendage in the heart removed and that dramatically reduced their risk of having a stroke. (iStock)

A simple surgery can save patients with irregular heart beats from often-fatal strokes, according to a large international study led by researchers at McMaster University in Hamilton, Ontario.

There is an unused, finger-like appendage in the heart which can trap blood and increase the risk of clots. Removing this left atrial appendage was found to cut the risk of strokes by more than one-third in patients with heart arrhythmia (atrial fibrillation).

‘A positive impact for tens of thousands of patients’

“If you have atrial fibrillation and are undergoing heart surgery, the surgeon should be removing your left atrial appendage, because it is a set-up for forming clots,” said scientist Richard Whitlock, first author of the study. “Our trial has shown this to be both safe and effective for stroke prevention. This is going to have a positive impact on tens of thousands of patients globally.” 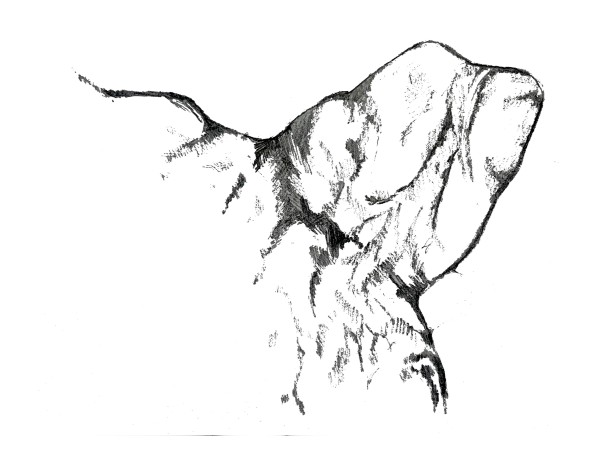 ‘The left atrial appendage is a leftover from how a person’s heart forms as an embryo and it has little function later in life,’ explained scientist Richard Whitlock. (artistic rendering Heather Borsellino)

Arrhythmia common in the elderly

Heart arrhythmia is common in elderly people and is responsible for about one quarter of the strokes caused when blood clots block arteries supplying part of the brain. This study involved 4,811 people in 27 countries who were living with atrial fibrillation and were taking blood thinner medication. Some of them undertaking bypass surgery were randomly selected to have additional left atrial appendage removal surgery. Their outcomes were compared with patients who only took the medicine.

The results were so dramatic that they were fast tracked into publication by the The New England Journal of Medicine and presented at the American College of Cardiology conference today.

“In the past all we had was medicine. Now we can treat atrial fibrillation with both medicines and surgery to ensure a much better outcome,” said Whitlock.

The study tested the procedure on people having cardiac surgery for other reason. But Whitlock said it can also be done through less invasive methods for patients not having heart surgery. Future studies will examine that approach.