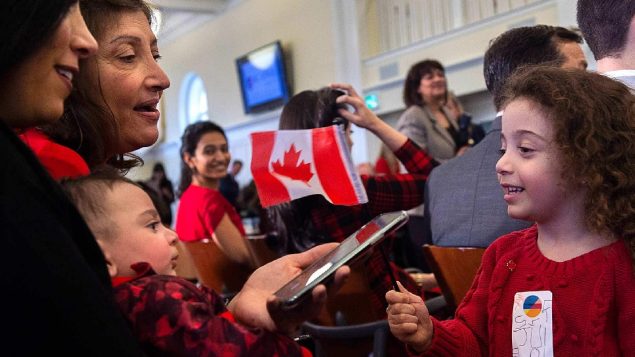 The pandemic has caused a huge backlog in citizenship testing and in applications. (CBC)

Canada already had a substantial backlog of people in Canada waiting for their citizenship applications to be processed when the pandemic hit.

A year ago there were almost 90,000 applications waiting for the citizenship test. When the pandemic required offices to be closed with in-person meetings and gatherings cancelled and with many other staff working from home. testing for the most part came to a halt except in very limited special cases.

Even with the backlog, the federal government announced in April, an additional pathway to citizenship for 90,000 people living in Canada to be eligible for the citizenship process. This would apply to international students in graduate studies. 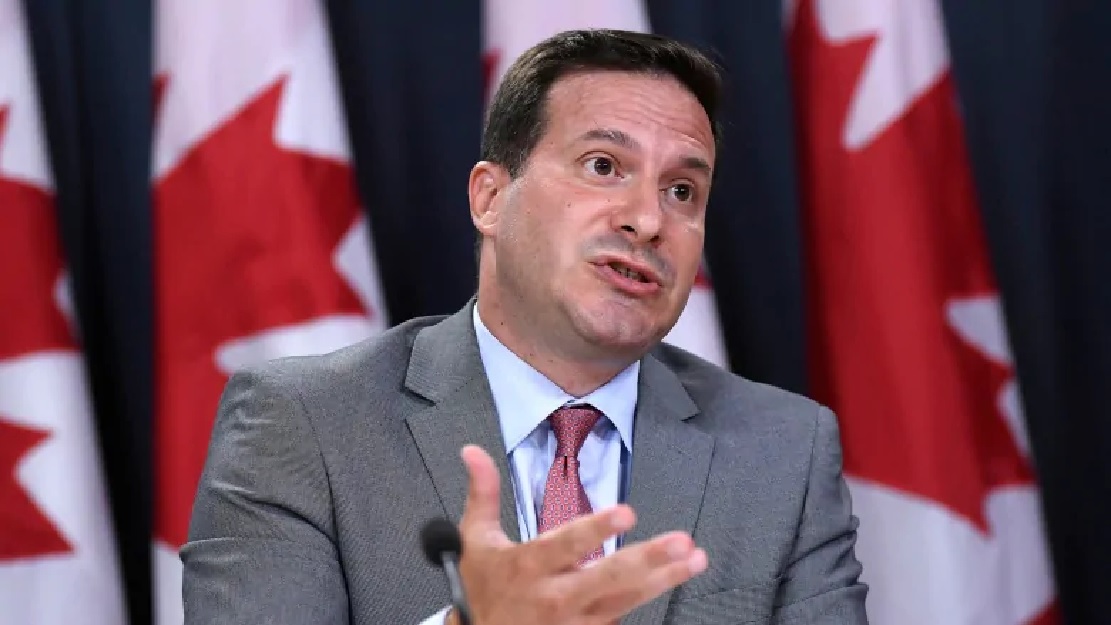 Immigration Minister Marco Mendocino told CTV news that 62 additional people have been hired at the processing centre in Nova Scotia, and technology is also being upgraded to speed up the process.