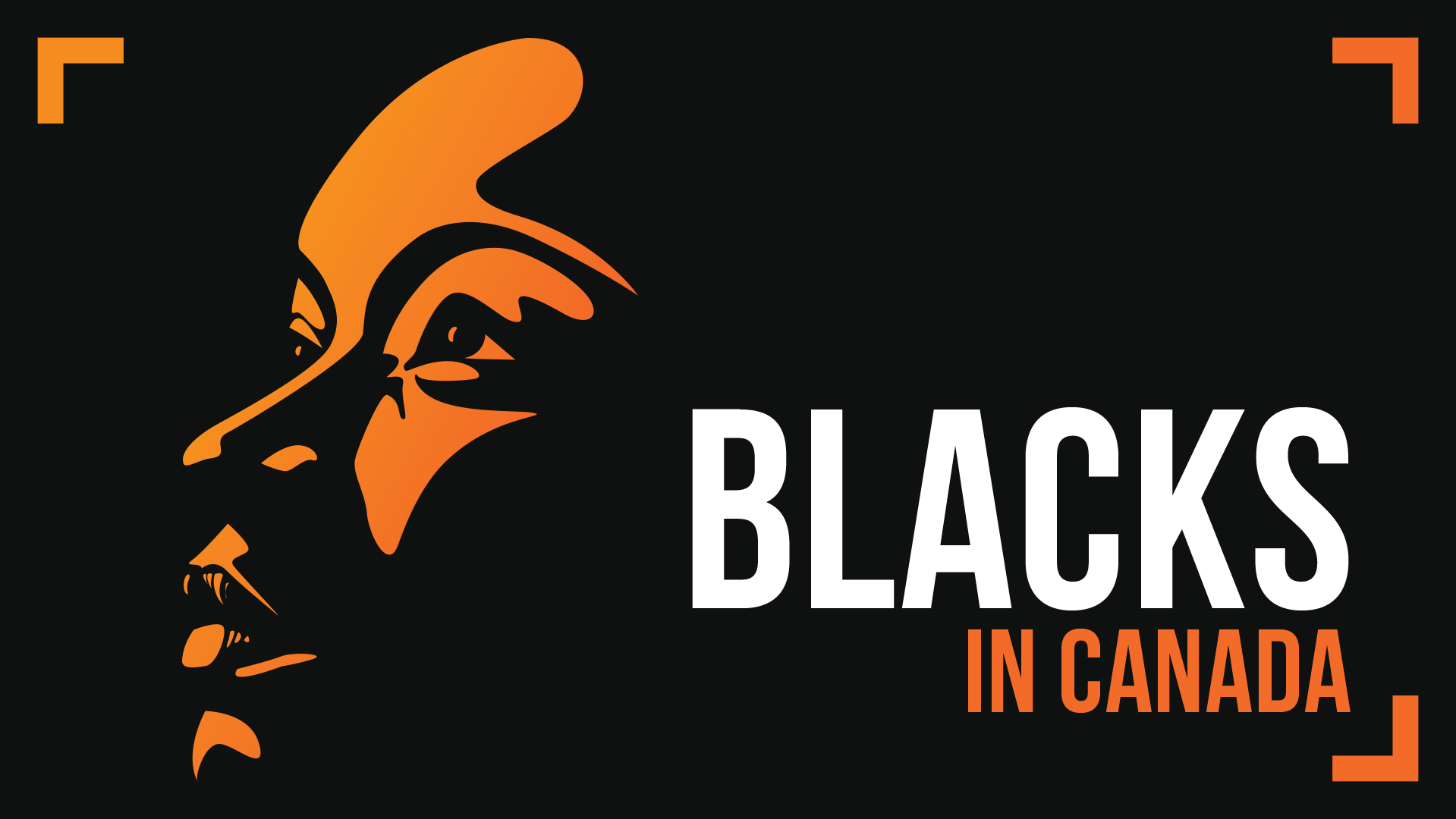 Find out more about black Canadians who contributed to the building of Canada and who are making their mark every day. 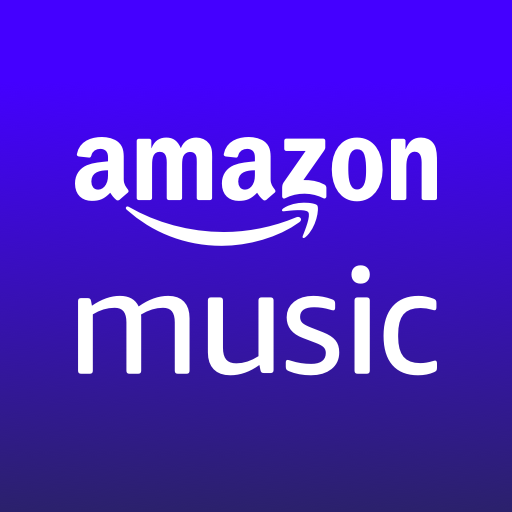 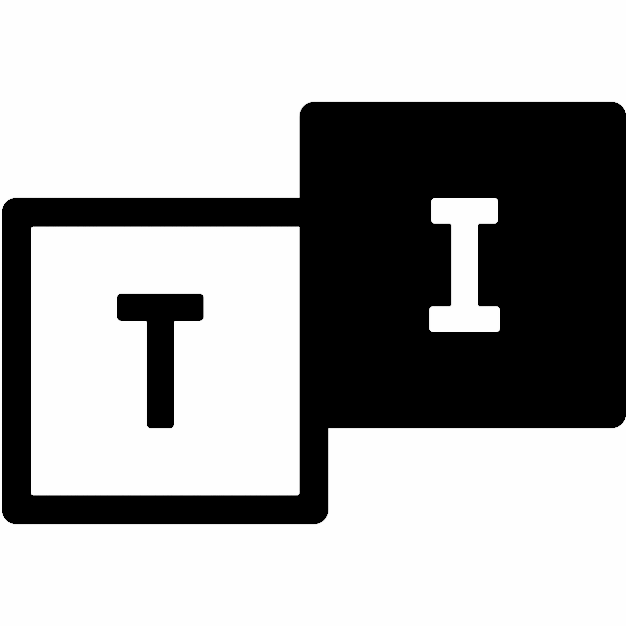