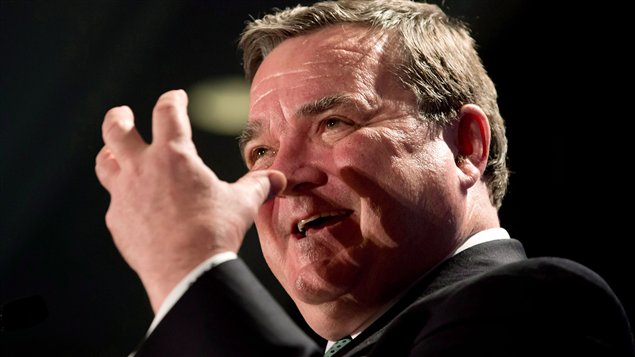 Deal with South Korea may not be imminent

A spanner has been thrown into the works as Finance Minister Jim Flaherty seeks to negotiate a free-trade agreement deal with South Korea. Speaking in Hong Kong on Monday, Mr. Flaherty said a deal with imminent.

On Tuesday, Canadian and South Korean officials said that a deal is–at best–still months away, noting that progress has been stalled by the change of government in Seoul and Canada’s 6.1 per cent duty on South Korean cars.

The vice-chairman of the Canadian Chamber of Commerce in Korea, Mike Weisbart, said Tuesday, “There’s a disconnect between Seoul and Ottawa.”

Canada and South Korea have been negotiating on-and-off for almost eight years as Seoul completed free-trade agreements with a number of other countries, including the United States and the European Union.

The long-stalled Canada-South Koreafree-trade talks were restarted late last year when Ottawa increased efforts to expand tradein Asia. Mr. Flaherty’s current visit to the region is part of that effort.

Canada’s auto makers are against any free-trade agreement with South Korea. They oppose granting duty-free entry for Hyundai and Kia vehicles into Canada.

Those who favour a deal include Canadian agri-food exporters. They say they are losing market share to rivals from the U.S. and Europe that already have free trade with South Korea.

Trade experts say Canada almost certainly will have to make concessions on autos if it wants better access for beef and pork.

South Korean President Park Geun-hye, who was elected in February, is currently involved in a battle with her parliament over plans to restructure the government. Part of the restructuing involves the switiching of trade negotiations from the former Ministry of Foreign Affairs and Trade to the newly created Ministry of Trade, Industry and Energy. (th)