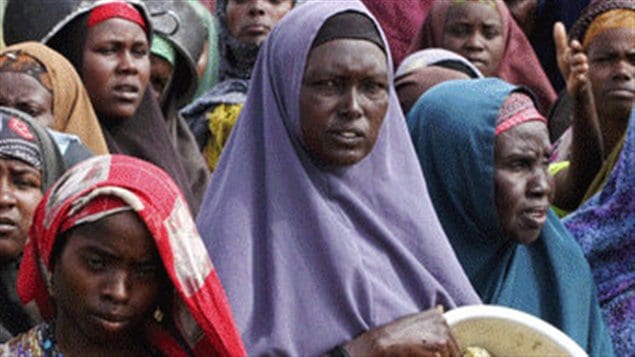 Canada withdraws quietly from UN-convention that fights droughts in Africa

As of last week, Canada is the only country not to take part of a United Nations convention that fights droughts in Africa and elsewhere.

The withdrawal was made discreetly on the recommendation of Foreign Affairs Minister John Baird, ahead of a major scientific meeting on the convention next month in Germany.

The cabinet order “authorizes the Minister of Foreign Affairs to take the actions necessary to withdraw, on behalf of Canada, from the United Nations Convention to Combat Desertification, in those Countries Experiencing Severe Drought and/or Desertification, particularly in Africa.”

Canada signed the convention in 1994 and ratified it in 1995. Every UN nation —194 countries and the European Union — is currently a party to it.

The secretariat for the UN body was informed through a telephone call from The Canadian Press. They said no Canadian official had contacted them about the withdrawal.

“We cannot comment on something that is not communicated officially to the secretariat or to the United Nations,” said a spokeswoman, who added she planned to contact the secretariat’s legal office for advice.

A spokesman for International Co-operation Minister Julian Fantino said in an emailed statement that “membership in this convention was costly for Canadians and showed few results, if any for the environment.”

Next month, scientists, governments and civil society organizations will be in Bonn “to carry out the first ever comprehensive cost-benefit analysis of desertification, land degradation and drought,” says a notice from the United Nations Environment Program.

“Also, for the very first time, governments will provide concrete data on the status of poverty and of land cover in the areas affected by desertification in their countries.”
Maude Barlow of the Council of Canadians said drought is now “a life and death issue” for millions around the world.

“Pulling out of these talks is simply the worst thing Canada could do and this is the worst time for the Canadian government to be pulling a stunt like this,” Barlow said in an email.