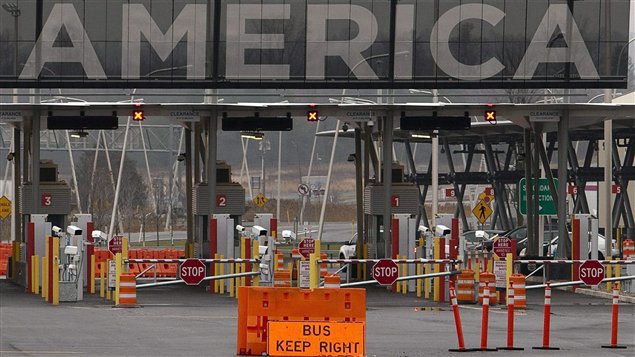 Canadians and Americans are raising questions and concerns over a proposed new fee for travellers crossing the border on their way to the United States.

There are few details about the fee, a fee that exists for air travellers since 2011. The proposal comes in the U.S. Department of Homeland Security budget for 2014.

RCI’s Wojtek Gwiazda spoke to Michael MacKenzie, the Executive Director of the Canadian Snowbird Association (CSA). The Association is a 70,000 member not-for-profit organization representing Canadians outside of Canada, many of whom spend winters in warmer U.S. states, and are referred to as “snowbirds”.