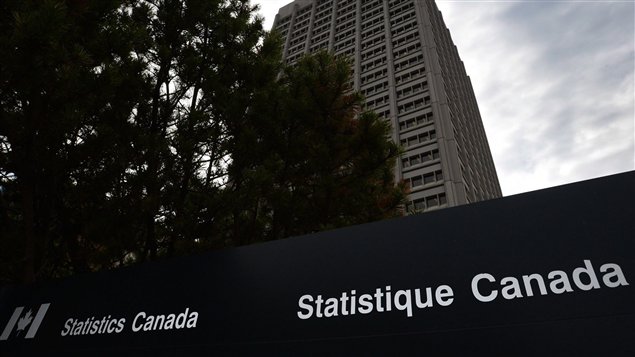 Normally census data results aren’t the stuff of debate, but on Wednesday (May 8), the first release of 2011 Canadian census survey data set off questions both in the House of Commons and in the media.

The results of two surveys from the government agency Statistics Canada focussed on Canada’s Aboriginal population, and on immigration, ethnic origin, language and religion.

The reason there are questions, is that the 2011 Canadian census was the first not to be a mandatory census which people had to respond to.

RCI’s Wojtek Gwiazda has a report