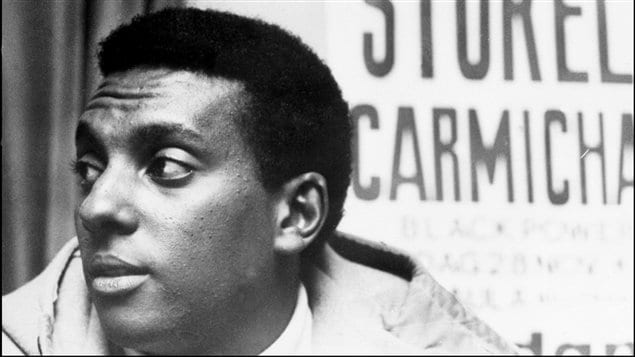 Black Panther leader Stokely Carmichael was among the activists who visited Montreal in the 1960s.
Photo Credit: File Photo/AFP

‘Fear of a Black Nation’, new book on Black activism and 1960s Montreal

In the 1960s, the city of Montreal became a focus for Black Power and the Caribbean left according to a just released new book by David Austin.

“Montreal had played an important, significant… historical role within the Black Diaspora in the 1960s,” he says in an interview with RCI. 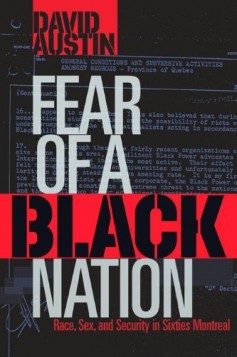 Fear of a Black Nation by David Austin       (Photo: Between the LInes Books)

Austin’s book, “Fear of a Black Nation, Race, Sex and Security in Sixties Montreal”, concentrates on the impact of a conference organized in 1968 by the Congress of Black Writers that brought Black thinkers and activists to Montreal such as C.L.R. James, Black Panther leader Stokely Carmichael, Miriam Makeba and Walter Rodney.

The book also explores the black protest that exploded in Montreal’s Sir George Williams University (now Concordia) in 1969 and how this and the presence of activists in the city attracted the attention of Canada’s security forces, at a time of political activism in Montreal and in the predominantly French-speaking province of Quebec.

RCI’s Wojtek Gwiazda spoke to David Austin about his book, and the questions it raises about the Black Diaspora, and where it is today.