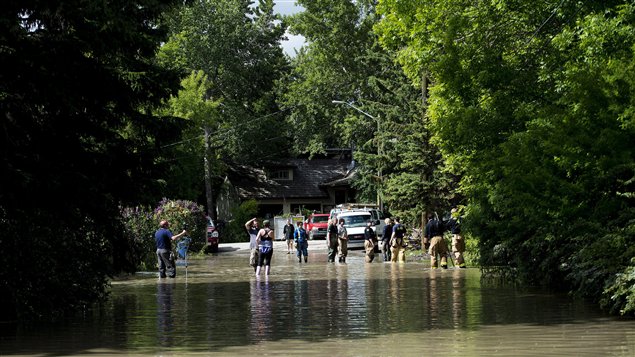 New Democratic Party preparing for year ahead in Ottawa

Peter Julien is the New Democratic Party Member of Parliament for the British Columbia riding of Burnaby – New Westminster.  He is also the party’s Energy and Natural Resources critic.

He says the party has been hearing a great deal of dissatisfaction from Canadians over this summer with the scandals and challenges facing the country.  The Senate is in the spotlight for the spending habits of its members.  The Lac Megantic train disaster in Quebec has left an environmental crisis from the oil and chemicals burned in the middle of the picturesque town that will take millions of dollars and months and months to clean-up.

The unprecedented flooding in Alberta in early June, destroyed the homes and livelihoods of thousands of Albertans, many with no insurance to start over.

And scientists, and beekeepers are sounding the alarm over the death of bees by the thousands, and the disappearance of the monarch butterfly this summer.

As a member of the official opposition, Peter Julien is ready to return to parliament to hold the government accountable.

He says in 2012 the Conservative government gutted enviromental protection.  He says they “removed assessments from 99 per cent of new projects in Canada, so with the stroke of a pen they’ve eliminated virtually all envirnomental assessments, according to the Environment Commisssioner.  And they’ve also eliminated in any real meaningful way any public consultations, and we’re seeing already with the National Energy Board that they are simply refusing to hear from Canadians on projects where Canadians need to have their voices heard.”

Peter Julien says that now “by decree the government can override what used to be a system of checks and balances around approval of these projects.”