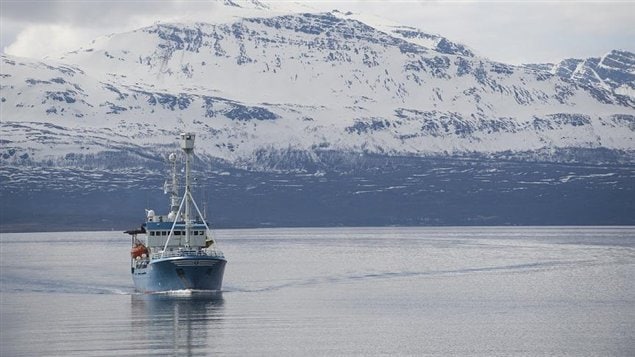 Today on the Eye on the Arctic column, we check in on a major international conference that took place this week in the Norwegian Arctic.

Arctic Frontiers was held in the city of Tromso and its stated goal was to discuss development in the North.

To find out more about what they said and the reaction to it, Eye on the Arctic’s Eilís Quinn spoke with Deutsche Welle journalist  Irene Quaile earlier this week. Quaile also writes Deutsche Welle’s Ice-Blog where she focuses on climate and the North.

Eye on the Arctic