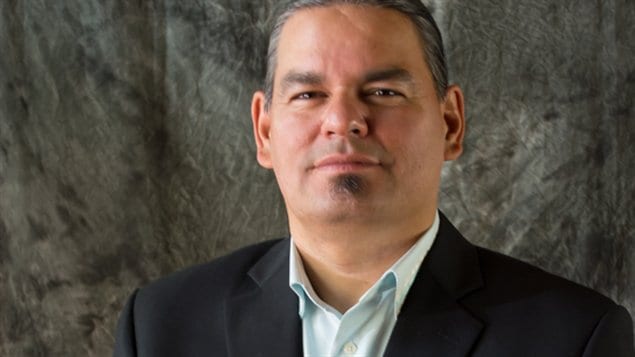 No mining venture will succeed without Indigenous First Nations participation at the earliest stages, Anishinabek Nation Lake Huron Grand Chief Isadore Day, told those attending the Prospectors and Developers Association of Canada (PDAC) conference in Toronto on Monday (March 3), “First Nation equity in the land and in the treaty relationship must be a starting baseline in negotiations.”

In an interview with RCI, Chief Day emphasized the importance of government-to-government negotiations between the Crown (via the Canadian government, and also provincial governments) and First Nations across Canada. And he also pointed out that there are many First Nation treaty rights, and one negotiation will not cover all of the different treaties across the country.

RCI’s Wojtek Gwiazda spoke to Grand Chief Isadore Day about his comments at the PDAC conference, and his evaluation of how these issues must be dealt with. Day is also the Chief of the Serpent River First Nation in the province of Ontario.