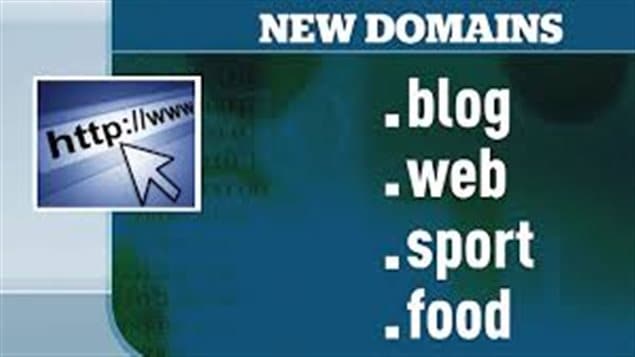 .quebec is one of the new identities that will soon be appearing on the world wide web.

The only officially French-speaking province in Canada has for many years claimed distinct status within the country, an ongoing source of debate and some conflict. But now the province has it, on the web.

Beyond .com and .ca, the URL suffix .quebec will be available for pre-registration tomorrow, September 2, and will be online in mid-November.

Michel Philibert, a spokesman for ‘PointQuebec‘, recently explained the move to the National Post newspaper saying, “We have our own culture, our own way of doing things, and we want to also affirm our presence on the web”.

The Internet Corporation for Assigned Names and Numbers (ICANN) made available a slice of generic-top-level domains (gTLDs), or addresses that will provide new naming options for businesses and individuals in cyberspace.

“We are at the start of a movement that will change the Internet considerably from how we know it today,” Philibert told the National Post.

The Quebec government contributed to the $185,000 (Cdn) application fee, with the support of all the political parties in the provincial legislature.

According to Philibert negotiations and underway that may lead to a change in Quebec’s government sites from the clunkiy.gouv.qc.ca, to .quebec.

While .quebec was the only request from a province in Canada, Philibert believes other regions in Canada may soon follow. 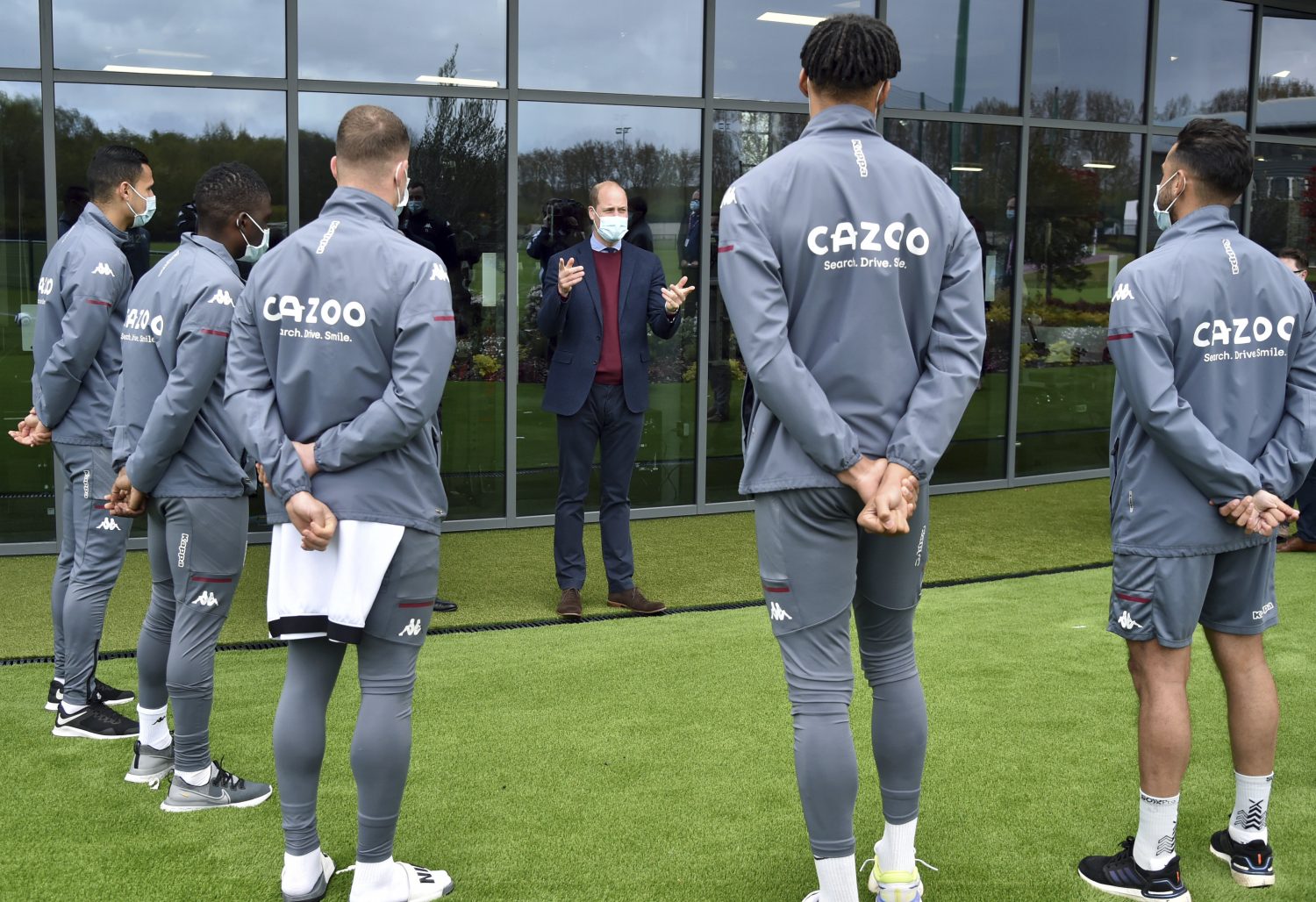 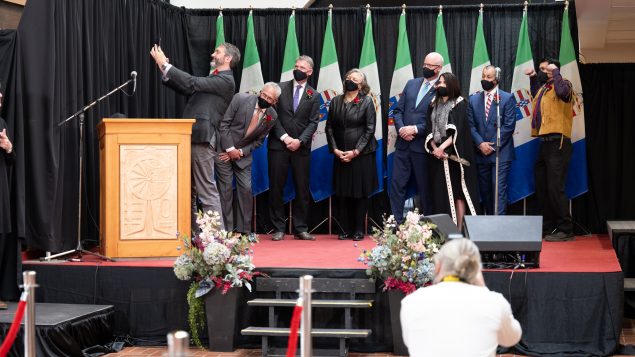