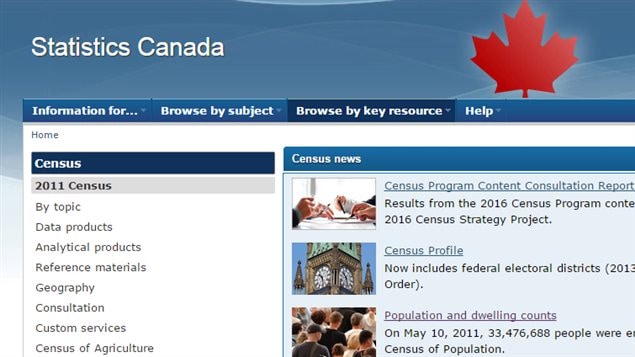 Because of this decision, the response rate in 2011 plummeted, with key portions of the population, the rich and the poor, less likely to answer the census. That then skewed the census results, and made them less reliable, and no longer a valid point of reference for any other survey carried out in Canada whether on a municipal, provincial or federal level.

RCI’s Wojtek Gwiazda spoke to Margrit Eichler, President of the advocacy group Scientists for the Right To Know, one of the 11 groups calling for the restoration of the mandatory long form census which they say “provided critical information about demographics, commuting patters, skills shortages and other economic data.”

More information:
Scientists for the Right to Know press release – Canadians have a right to information, It’s time to reinstate the long-form census – here
Globe and Mail – Damage from cancelled census as bad as feared, researchers say – here
Maclean’s Magazine/Aaron Wherry – Two days to save the long-form census, Ted Hsu: ‘The fight over this bill is a fight over the soul of this country’ – here