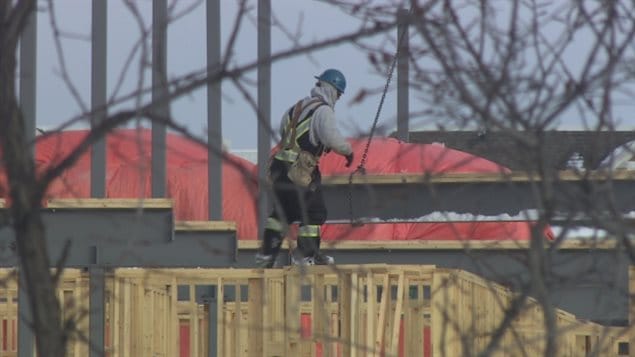 A former OHS officer is worried that workers in the province of Saskatchewan may be at risk because of a change to random inspections and enforcement.
Photo Credit: CBC

A former health and safety inspector says workers in the western province of Saskatchewan could be at risk because of drastically reduced workplace inspections and enforcement of safety rules. Each province has occupational safety rules and ways to enforce them. Saskatchewan’s injury rate is the second highest in Canada.

Retired inspector Pat Bowers says that for most of his 12 years at Occupational Health and Safety he was expected to go on random workplace inspections at least three days a week. He told the domestic broadcaster, CBC, that he and 51 fellow officers found violations and sent notices to an average 600 employers per week.

But after a major policy change in 2013, officers had written about 390 notices for the year. Rather than conducting random inspections, the government decided to focus on 62 of Saskatchewan’s most injury-prone businesses.

“I thought it was disgusting,” says Bowers. “We no longer do any proactive inspections. We wait for something to happen and then we go.” He says he took early retirement last July because he felt he and other inspectors weren’t doing their jobs.

The deputy minister for the Occupational Health and Safety department said he was pleased that the injury rate in those 62 businesses dropped 22 per cent in one year.

Bowers is not impressed, and expressed concern for employees working in other businesses.

Governments across Canada are trying to cope with reduced revenues and reducing inspections is one way to cut costs. There was an outcry when the federal government reduced the number of food inspectors in 2012.