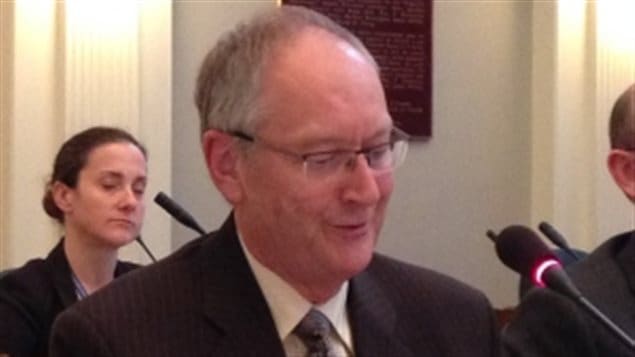 The long-term care system in the eastern province of Nova Scotia is “inefficient and unsustainable” and also “unfair,” says the deputy minister of health Peter Vaughan. He adds the aging population will put a further strain on resources.

This is a widespread problem in Canada, where the population is aging and where increasingly, women work, leaving no one with much time to care for aging parents.

One out of every 30 Canadians over the age of 65 lived in a seniors’ residence in 2004-2005, according to government statistics. Long-term care facilities are under the jurisdiction of provincial governments and vary greatly across the country.

Across Canada, there is an average 86 nursing home beds for every 1,000 people. In Nova Scotia, the number is 113 for every 1,000. Vaughan says continuing care programs and services cost the public purse more than $800 million or 20 per cent of the province’s entire health budget.

He adds placements are based on when a client was placed on a waiting list, rather than on the needs of the individual. Waiting time for placement is between 30 days and a year.

Vaughan suggests and expansion of care at home would reduce reliance on long-term care facilities. Seniors make up 17 per cent of the population of Nova Scotia.