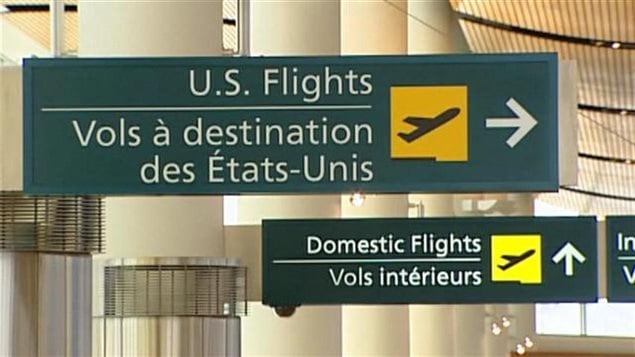 Bilingualism and the Brian, the benefits and opportunities of two languages will be explored during Montreal`s Neurological Institute Symposium Thursday and Friday.
Photo Credit: CBC

The Montreal Neurological Institute is hosting a two-day international symposium this week, gathering `Multiple Perspectives on Bilingualism and the Brain`.

The questions around language acquisition and retention are gaining value as research into the scourge of Alzheimer`s and dementia, increase the need for answers and strategies. But the value of a second language, beyond the practical applications in life, seem to be increasingly understood as beneficial biologically. Just as the younger a child is exposed to a second language, or even a third, the better.

Denise Klein, an assistant professor at the Neurological Institute, part of McGill University, says there are not many places in the world as perfectly suited to such studies.  The bilingual reality of Montreal, the mainly French-speaking city in the province of Quebec, offers researchers an excellent environment:

“There are not many places where you have the opportunity of studying language-learning with such a rich scenario of language-learning situations.  So we have in Quebec the possibility of studying two languages which have equal value, that are used on a daily basis, where there are school systems where people are exposed to the different languages, where people flip between the two languages as if they are mother-tongue in both, we have people who learn language later in life here, and all of these… there are not a lot of countries where you have all those elements where you`re able to explore that in this way.  So we see Quebec as a place to be able to capitalize on this, to ask these questions.“

The gathering will culminate in a public lecture on Bilingualism: From birth to aging which will cover the findings and the challenges. `Learning language later in life is also useful in terms of good sort of exercise for the brain.“ Denise Klein says, but when asked about how bilingualism might protect the brain, she says it is still to early to say:

“One of the reasons for holding this conference is I think that we`re really just at the beginning of understanding what are the optimal sort of learning scenarios for different aspects of cognition and there is a lot of interest at the moment in how bilingualism can provide a buffer against the onset of dementia and alzheimers disease.  But I think that not enough work is out yet to understand in what way being bilingual might impact… the role that it might play in cognitive decline.“