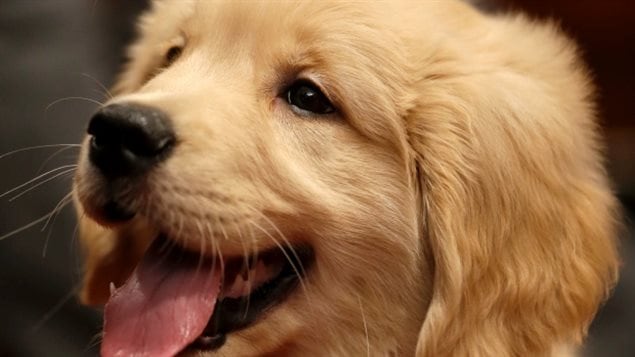 Having a dog in Canada presents something of a serious challenge.

In the summer, it’s just fine.

This weekend members of the 35 per cent of Canadian households who have pet dogs will be out walking one or more of the nearly six million pet dogs that live here. A good time will be had by all.

In the winter, not so much.

Getting up at the crack of dawn in minus-10 Celsius temperatures before breakfast and walking and picking up after a pet is an experience that tests one loyality.

Of course, that loyality is a simply a matter of repayment. Dogs, after all, are the creatures that comfort us when we are down and share our joy when we are up.

For a great number of us, dogs really are man’s best friend.

Michael Brandow knows dogs well. Dividing his time between Montreal and New York, he works as a professional dog walker and dog sitter.

He is also the author of “A Matter of Breeding: A Biting History of Pedigree Dogs and How the Quest for Status Has Harmed Man’s Best Friend”, an investigation of how the pursuit for so-called “purebred” dogs is creating some very sick animals.

Brandow is passionate in his love of dogs. He is also very concerned about the way too many humans treat them

He spoke to RCI by phone from his apartment in Montreal.