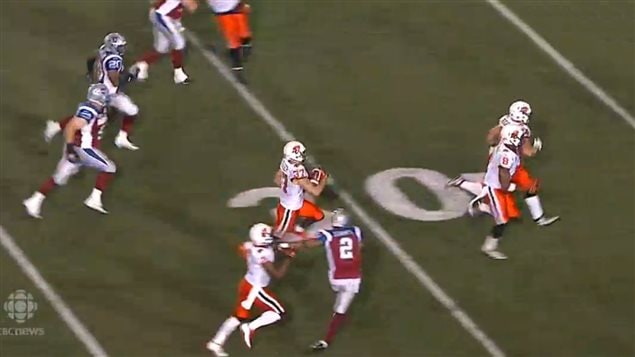 The Canadian Football League has launched an anti-violence campaign that includes a lifetime ban for any player committing domestic violence. The new policies set a precedent in Canadian sport by requiring yearly training about domestic abuse for employees across the league.

The campaign comes on the heels of several high-profiles cases in the U.S. National Football League. Among them was the video evidence of NFL running back Ray Rice smashing his wife’s head against an elevator wall last year and knocking her unconscious.