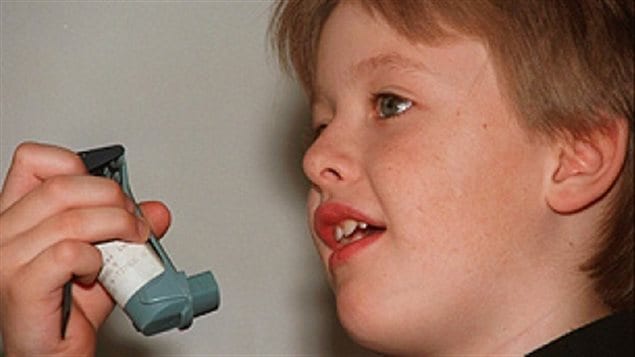 A new Canadian study says asthma sufferers should get out of their chairs and off their couches.
Photo Credit: cbc.ca

It may be counter-intuitive, but Canadian researchers say they have discovered a new path to fight  the ill-effects of asthma.

Traditionally, people with asthma have been discouraged from exercising because of a belief that it triggers shortness of breath and attacks.

After analysing the exercise habits of 643 participants, the researchers published their findings in BMJ Open Respiratory Research.

The results, the researchers say, were “overwhelmingly clear: those who engaged in optimal levels of physical activity on a regular basis were nearly two-and-a-half more likely to have good control of their symptoms, compared with those who did no exercise.”

Concordia professor Simon Bacon, the lead author of the study, says workouts don’t have to be stenuous. Walks, bike riding and yoga will do just fine.

About three million Canadians suffer from asthma, and 60 per cent of them report having poor control of their symptoms.

Those symptoms include, coughing during exercise or when laughing, shortness of breath, chest tightness and wheezing

Doctors say any asthma symptom is serious and can become deadly if left untreated.